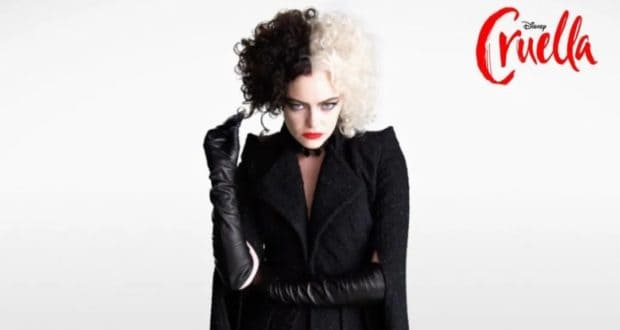 Disney’s Cruella Continues to Remain At the Top

Weeks after being released, Disney’s Cruella continues to remain at the top of the charts.  Brining in 200 million worldwide, the film is hitting marks never thought possible.

With a release date os May 27th, this was Cruella’s sixth weekend on the charts and it sits at number 6, while films like Peter Rabbit 2: The Runaway, The Conjuring: The Devil Made Me Do It, and In The Heights, were all released more recently and occupy spots 8, 9, and 10.

Cruella received a near perfect score from fans but other Marvel’s Black Widow coming out this week we will have to see how this impacts Cruella.