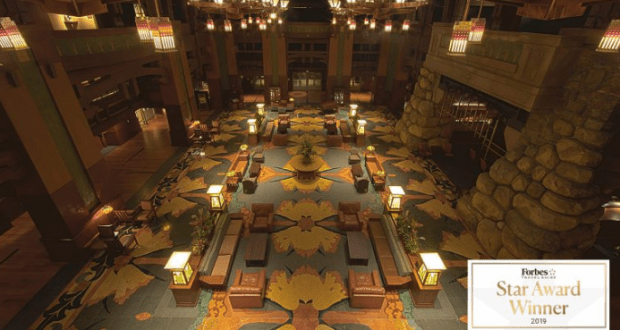 Disney Parks Blog shared amazing news for Disneyland Resort in California.  The Forbes Travel Guide revealed their annual Star Rating List and Disney’s Grand Californian Hotel & Spa made the list as the Forbes Travel Guide Star Award winner.  This is the first time that the resort has received the award and the only hotel in Anaheim to earn the award as well.  If you are curious how this award was chosen, we also have those details!

Forbes Travel Guide has anonymous inspectors that check out the top luxury experiences at some of the world’s best hotels, restaurants and spas to determine the 2019 Star Award winners. The only way to get a Star Rating is by earning it through Forbes Travel Guide’s independent inspection process. Their inspectors check into hotels and pose as ordinary guests. Once there, they test up to 900 objective, exacting standards that address even the smallest details. 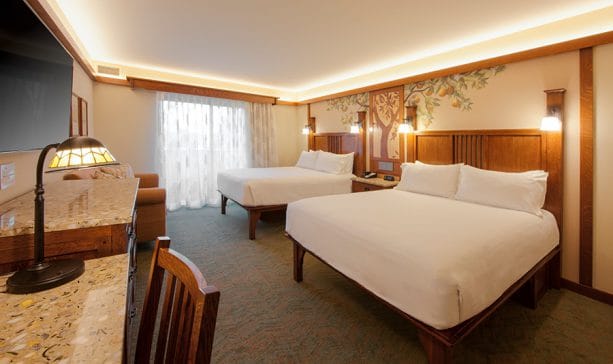 Disney Parks Blog also had this to day:  “At Disney’s Grand Californian Hotel & Spa, impeccable Disney service complements the Craftsman-style elegance of this stunning hotel, which also has its own entrance to Disney California Adventure park. Defining grandeur in every way, the hotel was given accolades for its recent refurbishment, impressive array of amenities, relaxing pools, a beautiful spa and club level concierge service in The Veranda. Storytellers Café and Napa Rose were mentioned among the hotel’s popular dining offerings, which will soon expand with the debut of Disney Princess Breakfast Adventures in March.”

Who out there has been lucky enough to stay at Disney’s Grand Californian Hotel & Spa?