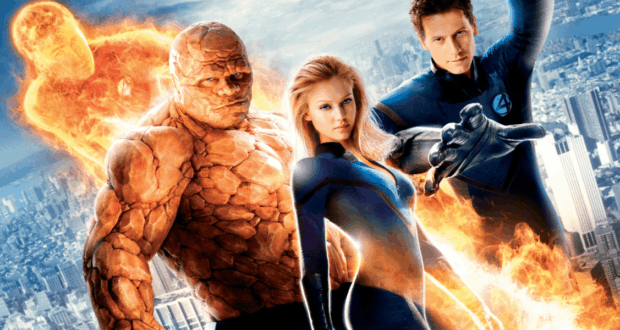 This task is falling to director Jon Watts. Watts’ new stab at the material is focusing on diversity as much as possible when gathering the ensemble, as you can read below.

“They are looking to specifically cast people of color. They also want this new team to be younger, aged 20s-30s. They plan to keep Sue and Johnny as actual siblings this time in the same race, but they are open to mixing all races in casting this family. For example, Human Torch and Invisible Woman could be Latinos, allowing Mr. Fantastic to be Black or Asian. They are still very open.”

We have seen Marvel focus on diversity and inclusion throughout MCU while still focusing on getting the best people for the job above all else.

Who do you want to see in the Fantastic Four reboot?