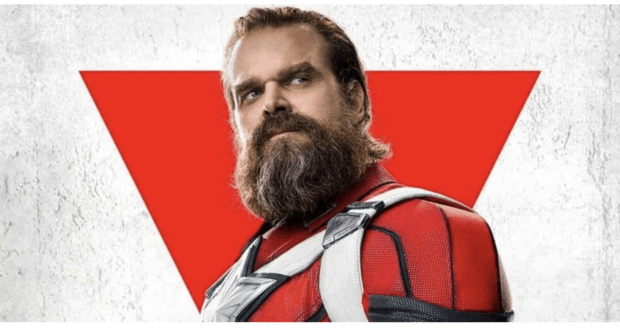 The Marvel Cinematic Universe is full of connected characters, story lines and back stories.  Now with both television shows and movies, it might become harder than ever to keep all the stories cohesive and to avoid inconsistencies.

It seems that one inconsistency has already popped up following Black Widow.  Red Guardian’s presence in the movie contradicts what we learned in The Falcon and the Winter Soldier about Baron Zemo.

Both ScreenRant and We Got This Covered looked at how Zemo was part of a Sokovian special forces unit tasked with hunting down and eliminating super soldiers, long before his wife and child were killed. By that logic, someone with Zemo’s wealth and resources would have surely been aware of Red Guardian, given that he was Russia’s only survivor of the experiments. Black Widow also made it clear that he was famous enough to get his own action figure, so he was evidently a public figure as well, and yet Zemo apparently didn’t even attempt to take him out.

These two sites also reference the fact that Alexei Shostakov had spent over two decades in prison, so for all intents and purposes the Russian government may have declared him officially dead to cover their tracks to throw Zemo off the scent, but it’s a potentially interesting wrinkle that shows the MCU’s mythology is far being from completely watertight.

It might be harder and harder to keep all these connections and storylines figured out, but we are sure that MCU will do as best they can.