Walt Disney World has expressed a commitment to protecting and preserving our environment so that we can protect all of the living beings within it.  Earth Day was on April 22nd, but Walt Disney World has been celebrating Earth Month for the entire month of April. There have been a variety of different events and announcements that celebrate Earth and Walt Disney World’s conservation efforts.  Here is a look at some of the highlights from the April celebration: 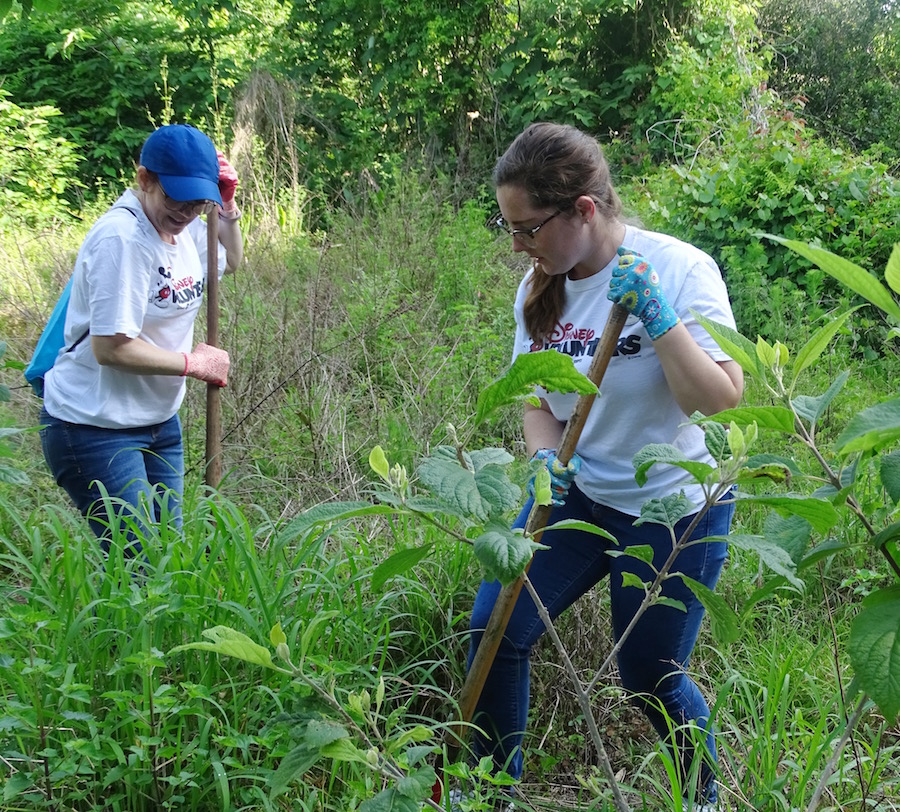 Earth Month is over now, but that doesn’t mean that we can’t all still work all year long to help protect the environment.  There are many things that you can do from home or while at Walt Disney World that can make a big difference:

What other suggestions do you all have for us to help the planet while at home or at Walt Disney World?