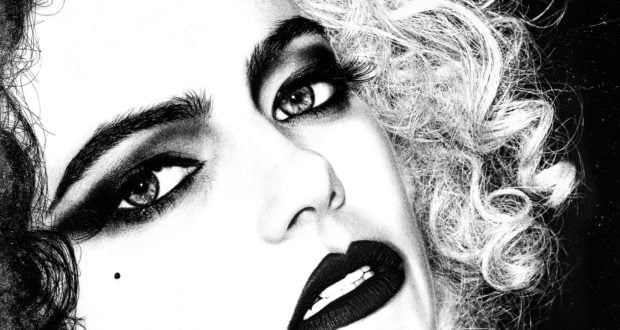 This might not be the only legal action Disney faces regarding the release of major films on Disney+ Premier Access.  It seems that Cruella star Emma Stone is also considering taking action.

“Emma Stone, star of Cruella, is said to be weighing her options”

Nothing has been officially announced and it might not even become an issue but it is interesting to see what other actors such as Dwayne Johnson and Emily Blunt do moving forward.

What do you think they should do?