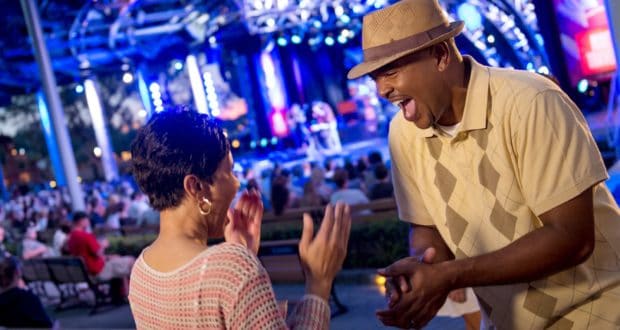 Who’s ready to be entertained! The EPCOT International Food & Wine Festival is right around the corner with the kick off beginning July 15. While we’re previously shared the delicious menus for the festival, Disney has also announced the entertainment lineup that will be taking place in EPCOT’s American Adventure Pavilion. 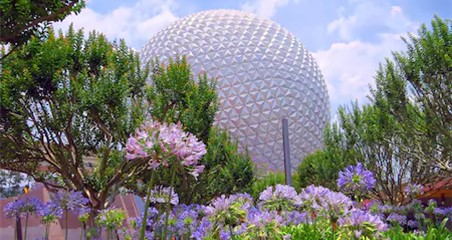 Disney has announced the “America Gardens Bandstand” will take center stage for the start of the festival. According to Disney: “The 2021 Epcot International Food & Wine Festival opens with America Gardens Bandstand presented by Florida Blue Medicare, a live music concert series Friday through Monday evenings. Watch as local bands from across Central Florida take to the stage at America Gardens Theatre, playing popular songs of yesterday and today.”

Show Dates & Bands are as follows: 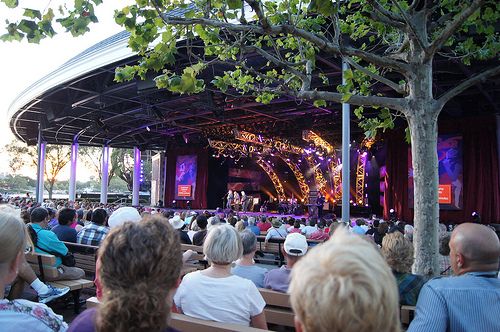 Disney then goes on to note, “Check back later for more updates!”. Keep in mind, the EPCOT International Food & Wine Festival runs through November 20, so there is still plenty of time for more entertainment. Will the Eat to the Beat Concert Series return? Or will Disney fill the remaining dates with more local bands? We’ll keep you posted as we learn more. In the meantime, happy planning your EPCOT festival vacay!