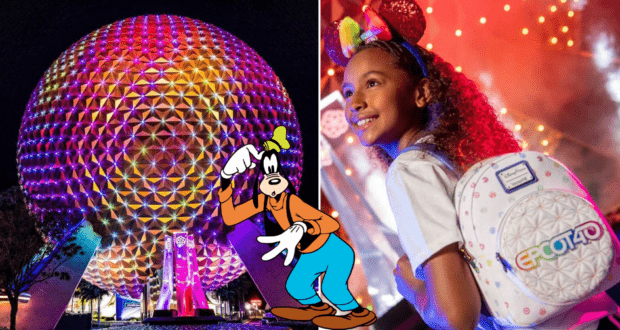 Does Disney Have Plans Beyond Merchandise for EPCOT’s 40th Anniversary?

EPCOT is about to turn 40 years old on October 1, 2022, and Disney is gearing up to celebrate with brand new…spirit jerseys and Minnie ear headbands?

And while lots of new experiences have already opened to Guests, including Guardians of the Galaxy: Cosmic Rewind, Connections Cafe & Eatery, and the Creations Shop, a lot of work is still underway to bring new attractions to the Disney Park. 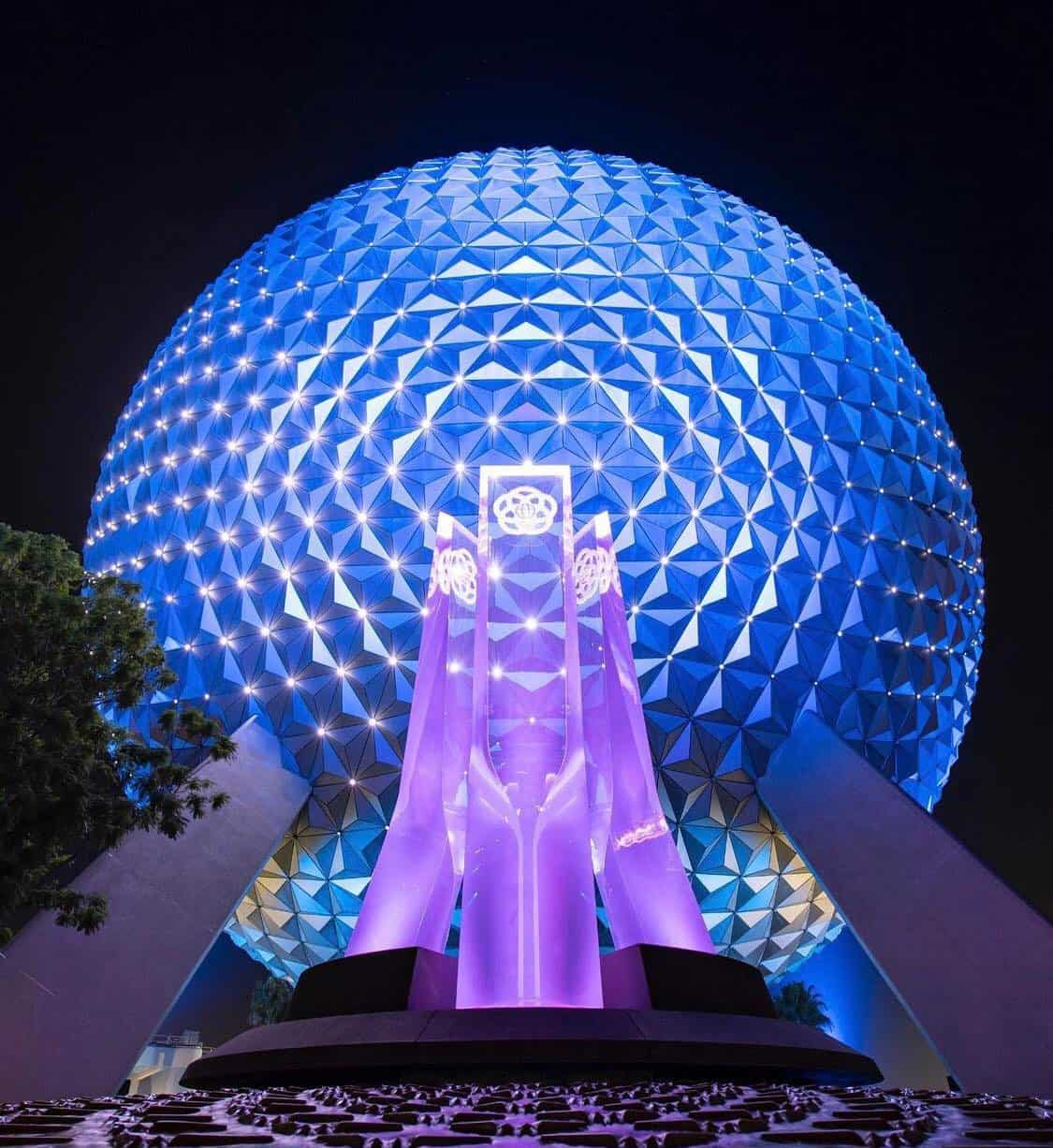 RELATED: Is the Rest of EPCOT’s Overhaul Still Happening?

With the 40th anniversary of EPCOT just one week away, Disney fans have been curious about how the Park will celebrate the milestone occasion. The only recent update from Disney, at least in terms of something specific to the 40th anniversary, was the release of new merchandise which received mixed reviews from fans.

Some EPCOT fans are gearing up to purchase the new items, including spirit jerseys, long and short-sleeve tees, Minnie ear headbands, pins, a Loungefly backpack, and more, as soon as they are available, while others are underwhelmed and hoping for something more to the celebration than a new merchandise collection. 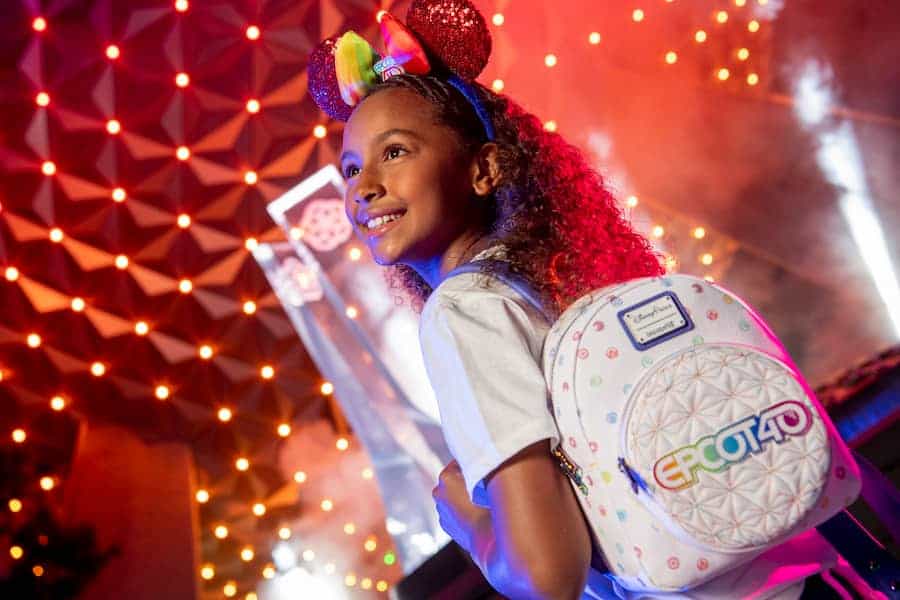 For what it’s worth, and based on what we know so far, additional merchandise will be released exclusively for the day of the 40th anniversary (though we have to admit, we are worried about what the actual availability of such limited edition items will be like with resellers). And Disney did note in the merchandise announcement that more details on the celebration will be revealed soon. With little information to otherwise go on, and with October 1 rapidly approaching, we have to wonder if we will not receive more details on EPCOT’s anniversary until the day itself.

We can’t help but think back to EPCOT’s 35th anniversary, too, which came with a handful of special experiences for Guests who happened to be in the Park on October 1, 2017. The 35th anniversary featured some special entertainment, snacks and drinks around the Park, a commemorative map, merchandise, and perhaps the most exciting, a special version of IllumiNations: Reflections of Earth. EPCOT’s 40th anniversary may include similar features to the 35th, as those types of experiences do not necessarily require much advance notice (and we can’t imagine any Disney Park anniversary without a specialty cupcake or commemorative map) but it is also clear that fans are expecting more, especially following a sort of lackluster 50th-anniversary celebration for Walt Disney World.

If you will be visiting EPCOT on October 1, be sure to keep an eye out for a commemorative map and new snack specials, and be sure to check back here on Disney Tips for all the latest updates if official 40th-anniversary plans are released in the week ahead.

2022-09-23
Brittany DiCologero
Previous: A $1,300 Meal for Two at Disney World? Fans Are Divided
Next: Severe Weather Could Impact Disney World as Tropical Depression Moves Toward Florida