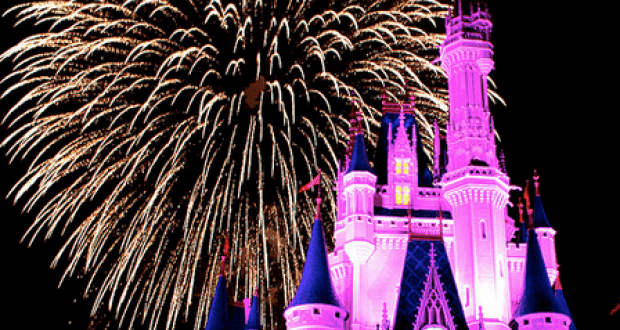 The Federal Aviation Authority has finally approved for Disney parks to fly drones over the theme parks in the United States.  The parks are considered no-fly zones, so there is no air traffic that is allowed over the park currently.  This request to fly drones was first submitted back in 2015, and it is now approved.  Disney has been working on drone technology and the concept of using drones in shows and attractions, particularly evening shows, for some time now.  With this restriction removed, we hope that it means we will see some of this new technology very soon.  We will keep you posted as we learn more about the plans for drone technology.