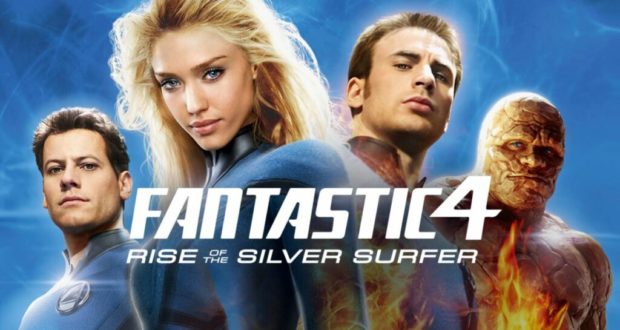 Fantastic 4: Rise of the Silver Surfer Headed to Disney+

Fans of the Fantastic 4 will be excited to know that Fantastic 4: Rise of the Silver Surfer will be added to Disney+ on Friday, May 7th!

The four superheroes have to work together to face off the Silver Surfer who plans to destroy the Earth for his master.

Originally released in 2007, this film is a sequel to 2005 release of “Fantastic Four” where we first met this power group.

Due to pre-existing contracts, we have seen this film moved on and off Disney+ over the past few years, but we are excited to see it return this coming month.