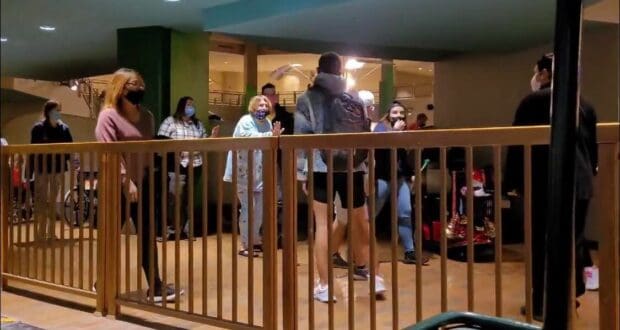 Fight Breaks Out at EPCOT

When you visit Walt Disney World, you expect smiling faces and joy all around. What you don’t expect to see is a fight breaking out in front of you. Millions of Guests travel to Walt Disney World every year to go on their dream vacation. Sometimes the pressure of having everything go perfect can take a lot out of someone. 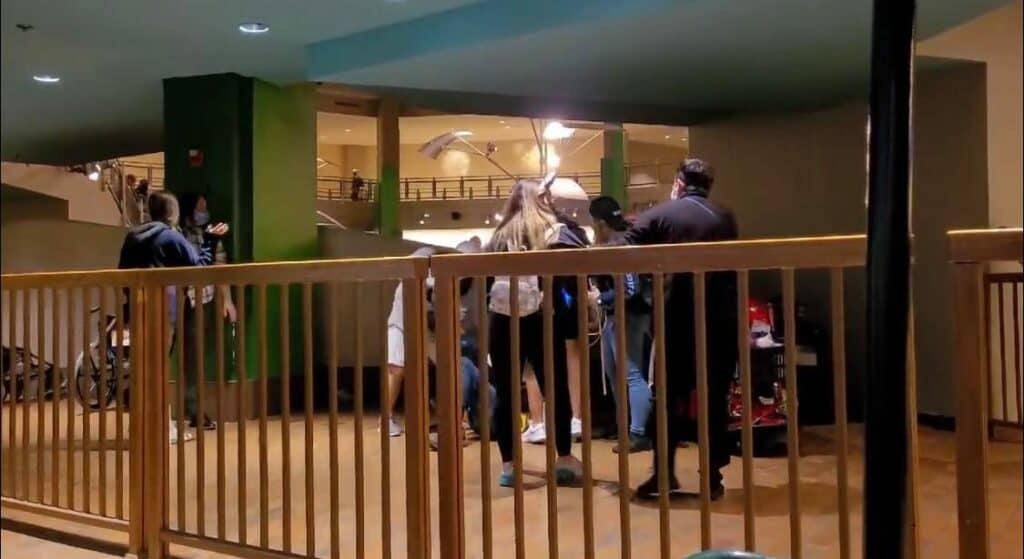 Walt Disney World is a fun place, sometimes planning your vacation can be a stressful process. You want everything to go well; it can put you in a bad mood if it doesn’t.

Although Walt Disney World is a very safe place to visit, sometimes still bad things can happen. That is the case with what happened recently at EPCOT. Sometimes emotions can run high, and Guests can lose their temper. This happened in front of Living with the Land at EPCOT.

There is no word on what the fight is about, but clearly, something happened as you can see there was punching involved in one man was on the ground. Cast Members on the side were yelling for them to stop but, wanting to protect their own safety, did not get in the middle of it. 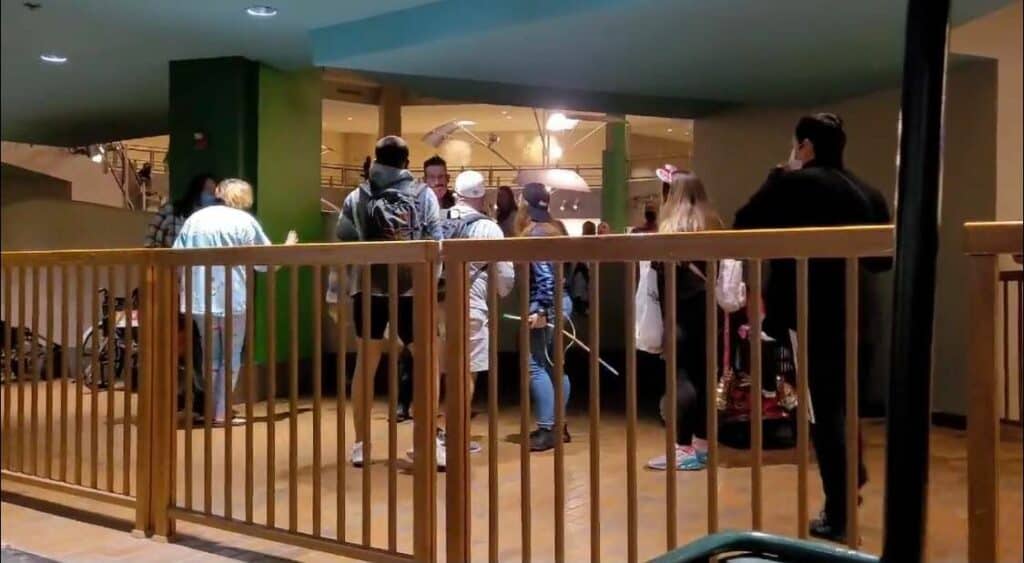 Eventually, the two groups separated while still yelling at each other, but they did walk away. We do not know if security got involved, but you do not see them in the video. There is no word on what happened after this incident.

Walt Disney World does not condone behavior like this. Actions like this can have you removed from the Park because everyone’s safety is their number one priority.

You can see the full video here from RandomDisneyDude.  WARNING! There is explicit language.

There was a similar occurrence that happened at Halloween Horror Nights at Universal Studios a few months back. 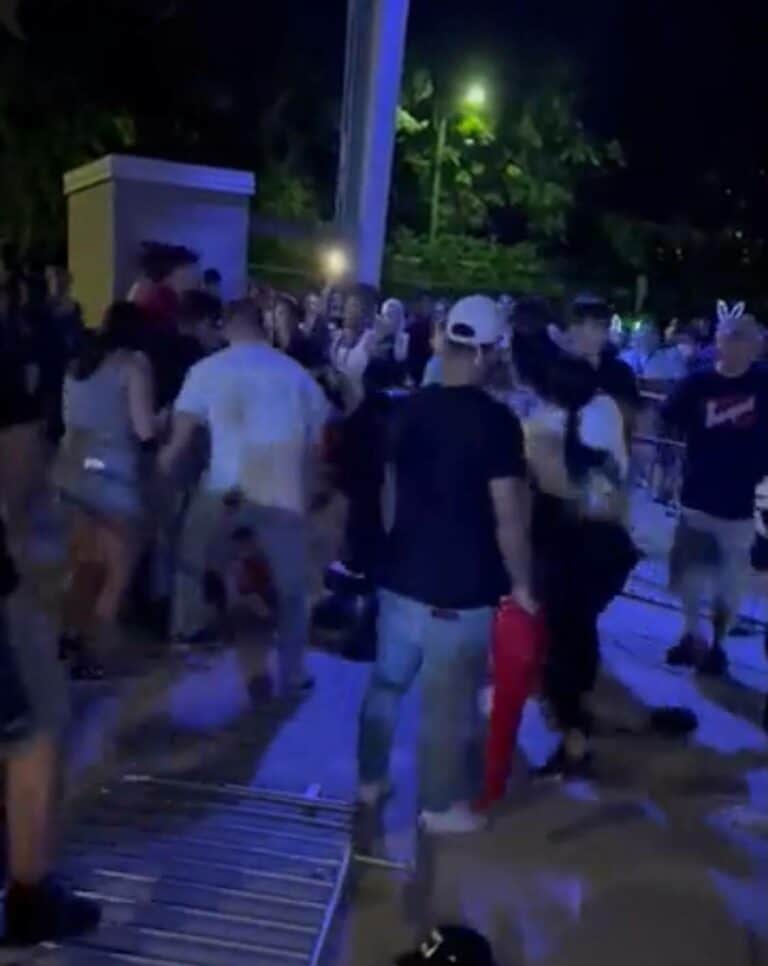 Don’t let a rare incident like this ruin your vacation planning. This is not a common occurrence, and there are cameras and security all over to help stop problems like this.