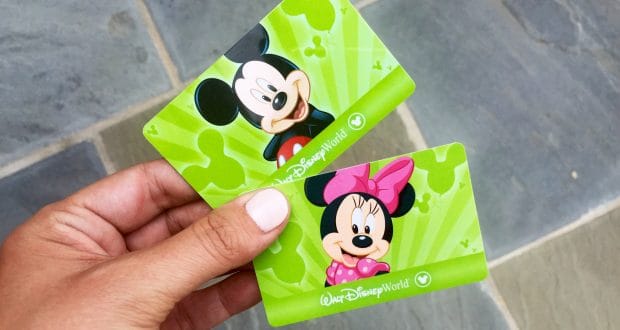 We have learned that Darion Butler, the Orange County Fire Rescue Battalion Chief has received a suspension, expected to begin on July 22nd, from his position with the Fire Department for what appears to be involvement with a Walt Disney World ticket scam.  This suspension is after two other firefighters on the team that Butler is the supervisor for happened to be caught reselling free Walt Disney World tickets to unsuspecting guests.  These two firemen are named as Glen Kiture and Christopher Huntley.   The tickets were given to the firemen by Disney as a kind gesture after the Pulse night club shooting attack.  Each fireman received 4 tickets for their individuals families with the stipulation that they could not be sold for profit.

The tickets ended up being sold to guests online.  Once the guests attempted to enter the park with the tickets, they were not allowed to enter the park by Disney as the tickets had been flagged.  Butler got involved to attempt to resolve the issue without involving formal channels.  In doing so, it is said that he called the family and pretended to be a Disney employee.

The reasons cited for the suspension are due to a poor quality of work and giving false testimony.  He lied about his involvement with the incident.  We are unsure at this time what further action will be taken in the matter.

This is a good reminder to all guests that it is never a good idea to buy tickets online from sources that aren’t known as trustworthy sites.  Disney takes ticket scam very seriously and will not honor tickets that are bought/sold outside of the approved channels. 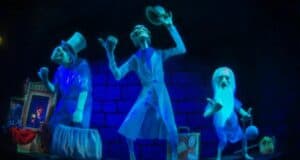