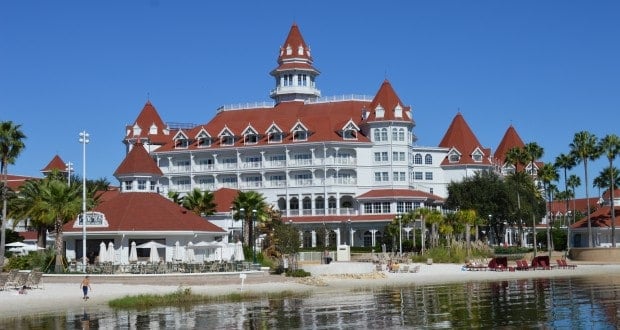 Police and other law enforcement have continued the investigation into the tragedy that occurred to 2 year old Lane Graves and his family during their stay at Disney’s Grand Floridian Resort & Spa. He was taken underwater by an alligator and his body was found intact 16 hours later very near to where he had been taken close to the shore.

Officials have announced that the death is being ruled an accident.  The cause of death was due to a traumatic neck injury and drowning.  The report went on to describe the events that occurred:

The Graves family intended to attend an outdoor movie at the resort, which was cancelled due to inclement weather.  Lane was getting water from the shore in a bucket in order to build a sandcastle on the beach.  Matt Graves, his father, reported that he could hear a splash and the alligator grabbed Lane’s head.  He grabbed the animal’s snout in an attempt to rescue Lane and the child was pulled under the water.

A Disney lifeguard also saw the attack and gave a similar account of the events that occurred.

The Graves family has announced that they will not be suing Disney for the events that occurred.  During the search for Lane, 6 alligators were removed from the lagoon and killed.  Disney has also since added additional signs and fences along the waterways to further detour guests from entering the water.  Prior to the attack, there were no fences, but signs on the beach that stated, “No Swimming”.

This was a horrific tragedy and we wish the Graves family all the positive thoughts and vibes that we can give them as they continue to mourn and grieve for Lane.