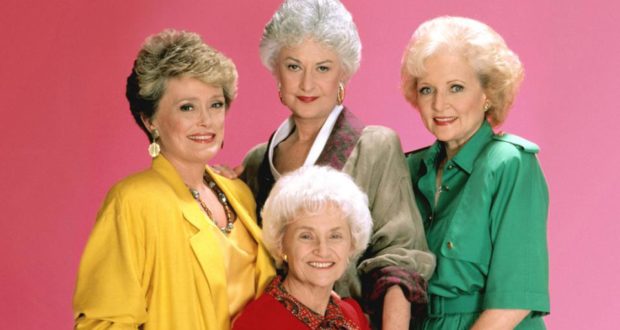 “The Golden Girls” Are Coming to Disney+ This Summer!

As shared by What’s On Disney Plus: “The Golden Girls is the story of four older women who share a house in Miami Beach, Florida. Bea Arthur plays Dorothy, a divorced school teacher, with a sardonic wit. Rue McClanahan plays Blanche, a man-hunting Southern Belle. Betty White plays Rose, a very sweet woman who is somewhat spacey. Rounding out the trio is Estelle Getty, playing Dorothy’s outspoken mother, Sophia. The popular series ran for 180 episodes across seven seasons from 1985 to 1992.  The show won 11 Emmys, four Golden Globes, and was Emmy-nominated 68 times.”

While we may not have a release date just yet, “Summer” will just have to do! Can’t wait? Some episodes are currently on Hulu. Are you ready to catch up on some good ole fashioned Golden Girls drama/comedy? We are looking forward to it!