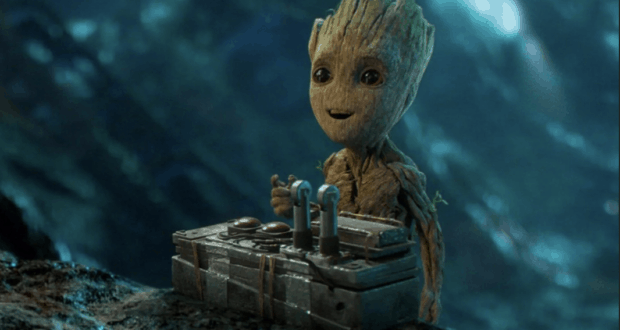 ‘Guardians of the Galaxy Vol. 3’ To Begin Filming In November

We have all been anxiously awaiting information on the next, highly anticipated second sequel in the Guardians of the Galaxy franchise, Guardians of the Galaxy Vol. 3 but with COVID and the A-list cast being involved in other films, it has been quiet when it comes to this film.  Until recently.  During an interview with Jimmy Kimmel, Chris Pratt said he expect the film to be in production by November.

“We will be shooting that at the end of this year, beginning of next year…so like November to maybe April,” Pratt said.

We didn’t get much else from Pratt when it came to details about the film.  “Do you know anything about it, yet?” Kimmel asked. To which Pratt replied coyly, “I know everything…  ”

The two then briefly spoke about how the script’s been written for a few years now and how everyone excited to finally get together to make it.

Although we will see the Guardians in Thor: Love and Thunder as well as in a Christmas special next December, it won’t be until May 5th, 2023 that we will see them in their own film.