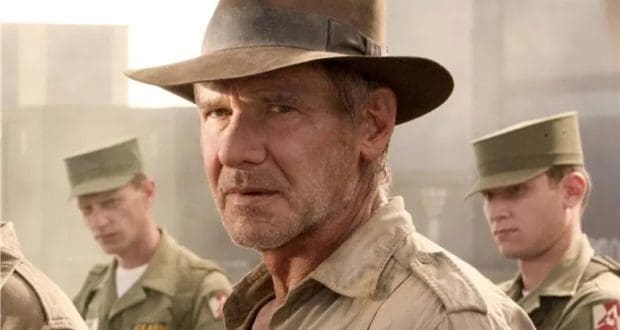 Filming for Indiana Jones 5 is underway! Harrison Ford fans are thrilled that even at the age of 78, Ford is back for round 5 of Indiana Jones filming. Unfortunately, it is being reported that Ford got hurt while filming. It wasn’t a rolling boulder, snakes, poison, or fire… but rather a fight scene that caused Ford’s injury.

Deadline exclusively reported, “Harrison Ford hurt himself rehearsing a fight scene in Indiana Jones 5, sources tell Deadline. The extent of his injury wasn’t immediately known, but it involves his shoulder. Director James Mangold will continue to shoot around him while the appropriate course of treatment is evaluated. The filming schedule will be reconfigured as needed in the coming weeks. Disney has set the Lucasfilm action thriller for a July 29, 2022 release date.”

Disney follows with the statement: “In the course of rehearsing for a fight scene, Harrison Ford sustained an injury involving his shoulder. Production will continue while the appropriate course of treatment is evaluated, and the filming schedule will be reconfigured as needed in the coming weeks.” 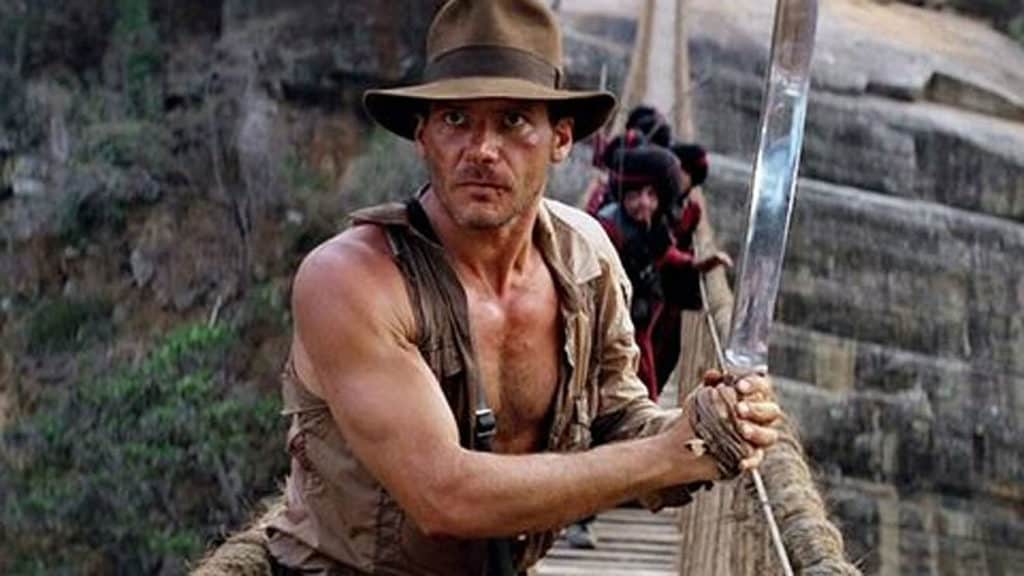 Ford may not look like the above photo anymore, but he is still in great shape! Interestingly enough, did you know an injury on set isn’t anything new for Ford? On the set of Star Wars: The Force Awakens, Ford’s leg was broken by a hydraulic door in a freak accident on the set of the Millennium Falcon spaceship in June 2014.

We hope Ford heals well and is able to get back into the action as needed!