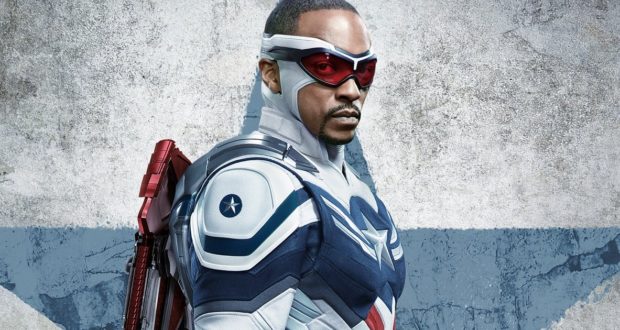 He’s Back- Anthony Mackie Is Back For Captain America 4

After the extremely popular Disney+ series “The Falcon and the Winter Soldier”, we now have information about Captain America 4.  It was revealed that Anthony Mackie will be back to play Captain America.

It’s currently unclear if the film will include Sebastian Stan, who stars as “The Winter Soldier” in the Disney+ series and multiple Captain American movies.

We don’t know a lot about the film except that it is being written by “The Falcon and the Winter Soldier ” head writer and creator Malcolm Spellman, along with series staff writer Dalan Musson.

Are you looking forward to Captain American 4 and Anthony Mackie?
Source: whatsondisneyplus