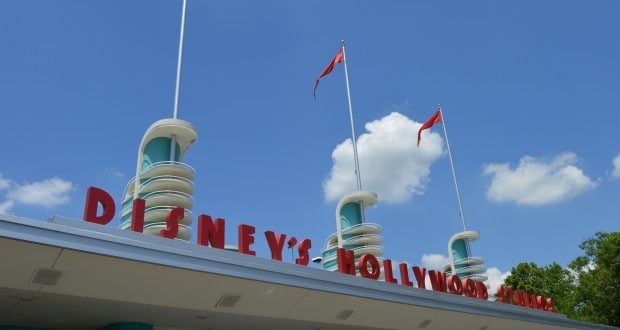 Disney has made a couple announcements for new events coming to Disney’s Hollywood Studios for the Christmas holiday season at Walt Disney World.  Everyone who knows Disney knows that they go all out for the holidays, and it looks like with the departure of the Osborne Family Spectacle of Dancing Lights, Disney didn’t want to leave the Studios without a strong Christmas presence.  Here are the newest attractions scheduled to make an appearance this season:

The first is a huge new firework spectacular, called “Jingle Bell, Jingle BAM!”.   The show will be projected on and around the Chinese theater, as well as including fireworks as well.  The hosts for the show are said to be Wayne and Lanny, the main elves from Prep and Landing.  It will also include characters, scenes and music from Nightmare Before Christmas, Mickey’s Christmas Carol, Bambi, Beauty and the Beast and more.  The show is set to run from November 14 – December 31 on most nights.  With the announcement of this show, there will also be dessert party offerings for guests to purchase.  With the dessert party, guests will get a special VIP viewing area, unlimited holiday desserts, unlimited alcoholic and non-alcoholic beverages and more.  The dessert party selections will be available to reserve online.

Another announcement for the park this holiday season is that Santa Claus really is coming to town!  He will start appearing for meet and greets on November 14 and go through December 24.  Santa Goofy will take over from December 25 – December 31 so that Santa can go deliver gifts and relax after his busy night is complete.  You will be able to meet them at the Once Upon and Time shop on Sunset Blvd.

The holiday season at Disney World is amazing, and with these new offerings, it will be even better!