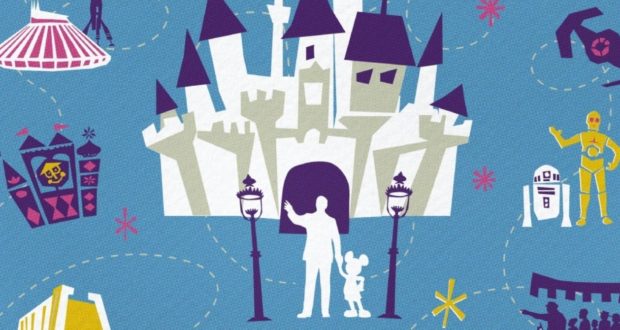 Behind the Attraction is a new Disney+ Original Series that is coming Wednesday, July 21st.  This documentary takes viewers behind the scenes of some of Walt Disney World and Disneyland’s most iconic attractions.

The interview discusses the new series, what else they have worked on at Disney and what they want to see in the future when ti comes to the series.

We are excited to have five episodes drop on Wednesday, July 21st!