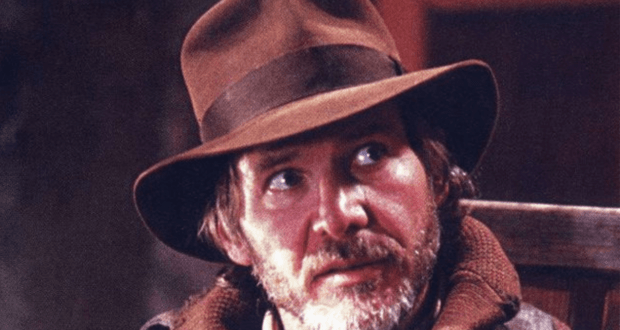 Indiana Jones 5 Could Include a De-aged Harrison Ford

Production for Indiana Jones 5 is starting to get ready and a few leaked photos have lead many to believe that a de-aged Harrison Ford might be part of the movie.

Disney has utilized de-aging technology multiple times across various Star Wars and Marvel projects, with varying effectiveness.  We have seen most recently the use of the technology in The Mandalorian as Mark Hamill appeared as young Luke Skywalker.

What is leading some to speculate on this is on the Indiana Jones 5 set of a scene shot at night featuring what appears to be an Indiana Jones stuntman. In the photos, a mask, with a young Harrison Ford’s likeness is worn by the stuntman as he motorcycles through the scene.

With a hopeful release date of July 29th, 2022 we are sure to learn more and more about this new film.  We have seen some photos that include set pieces and props giving some information regarding the Cold War time period it could be taking place during.

We can’t wait to learn more about this film.