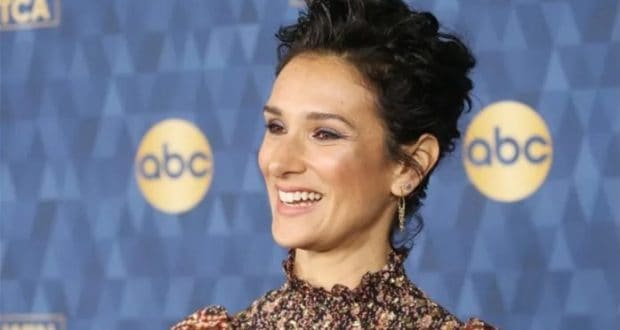 Indira Varma is Having “a brilliant time” In Obi-Wan Kenobi

Recently actress Indira Varma, known for her role in Game of Thrones, said she is having “a brilliant time” on the set for the upcoming Disney+ series Star Wars: Obi-Wan Kenobi.

She gives create to director Deborah Chow and Ewan for making it feel like an independent movie saying “Everyone has input, there are no fraying tempers.”

Moreover, after years of delays and speculation, the idea that Kenobi continues to make progress as it films in LA is manna. Meanwhile, and speaking of nourishment for body and soul, Varma admitted to dabbling in baking sourdough and gardening during the pandemic.

During her time in LA, the actress has taken to the water trying out surfing “I stood up and actually surfed the wave several times,” said Varma. “Then as soon as I got back, I slipped and hurt my knee so I haven’t done it since, which is gutting.

When asked about playing the beloved Princess Leia she admits she doesn’t know much about the franchise but did play Leia on the playground when little.

“It’s all new to me and really embarrassing,” she admitted. “I keep getting called out on stuff. But I did play Princess Leia in the playground when I was six without having seen it – I had long plaits so I could do the hair.”

We can’t wait to hear more about the series.