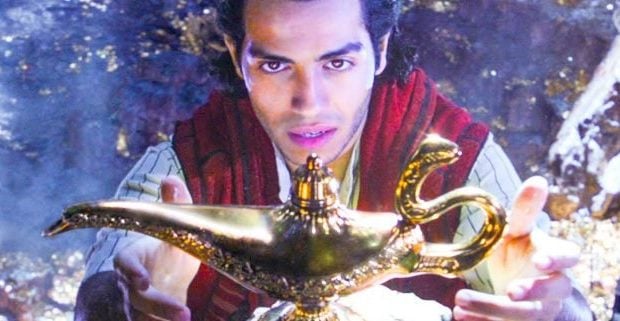 Is Disney Creating An Aladdin Prequel

Last February it was announced that an Aladdin prequel was in the works; however we haven’t heard much since.  We were told that Massoud, Smith and Naomi Scott are all expected to return, with the script currently being written by John Gatins and Andrea Berloff.

The prequel would probably focus in Aladdin’s younger years and back story but does the street rat have enough personality to make a movie around?

It seems like there is a lot spinning around Aladdin as rumors have also been out about a film focusing on Jafar and even one on Billy Magnussen’s Prince Anders.

We will see what comes about.