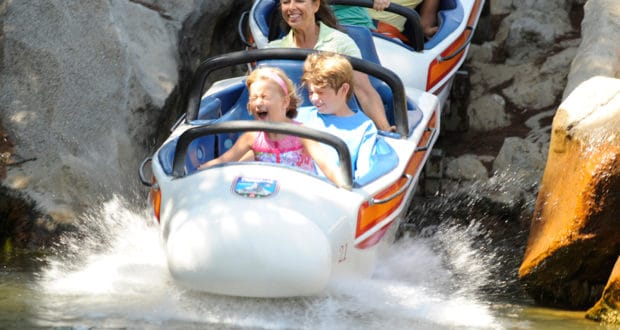 Is Disney Making a Movie Based on Disneyland’s Matterhorn Bobsleds?

Disney has had some great success turning beloved rides (Pirates of the Caribbean, The Haunted Mansion, Tomrorowland) into movies. Now it is being reported that they might be developing a Disney+ movie based on the Disneyland attraction “Matterhorn Bobsleds”.

The film is currently going by the title “The Hill” and Disney is in discussion with writers for the film. This isn’t the only project in the works based on classic theme park attractions.

Disney hasn’t officially announced anything about the film yet, but we look forward to learning more about how Disney will bring this classic attraction to the screen for all to enjoy.