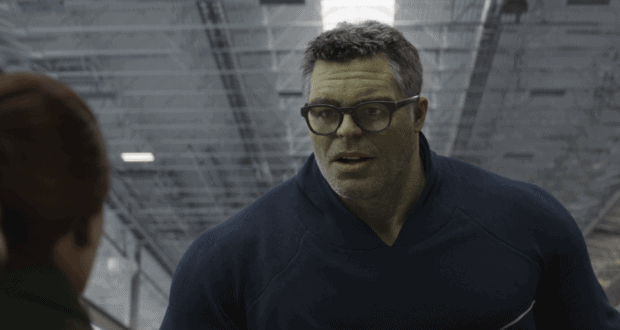 Marvel’s She-Hulk is underway when it comes to production; however, we are still learning new interesting details when it comes to this show. Mostly the information has been very limited; however, new posts were released showing some behind the scenes shots of the show.

We were able to see some posts that included pictures of The Incredible Hulk himself, Mark Ruffalo. These photos have been taken down since; however, some sites were able to capture them before they disappeared. We already know that Ruffalo will be involved in the series, we haven’t heard to what extent yet.

Regardless, the photo confirms that Jennifer Walters won’t be the only monster we see in the series. With Tim Roth’s Emil Blonsky/Abomination returning, we’re confident that there will be even more.

We hope to see this drop into Disney+ next year.