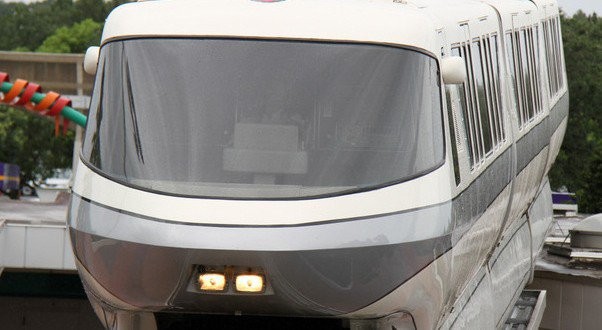 Is 2015 the final year for Extra Magic Hours at Walt Disney World? According to WDW Magic, the provisional schedule that is provided to travel agents does not have EMH listed after 2015. This does not mean that changes are being made, but in the past the hours have been included with the schedule.

Another place that suggests that the program might be ending is the Hilton Orlando Lake Buena Vista website, which states that Extra Magic Hours are, “A magical guest benefit for stays through December 31, 2015”. Keep in mind that park schedules change all the time, and that Extra Magic Hours for next year may still need to be finalized. It is odd, though, that they have not been included with the tentative schedule.

Extra Magic Hours are one of the main perks that guests who stay on property can receive. Each day a park will open either an hour early or stay open late for Disney resort guests. Some of the non-Disney owned hotels that are located on property participate as well. Extra Magic Hours allow guests a chance to visit a park with lighter crowds.

Keep checking Disney Dining for more information and updates.  This is pure speculation at this point.

2015-06-16
mickeytips
Previous: 7 Tips and Tricks for Fantasmic
Next: 9 Walt Disney World Treats You Must Try