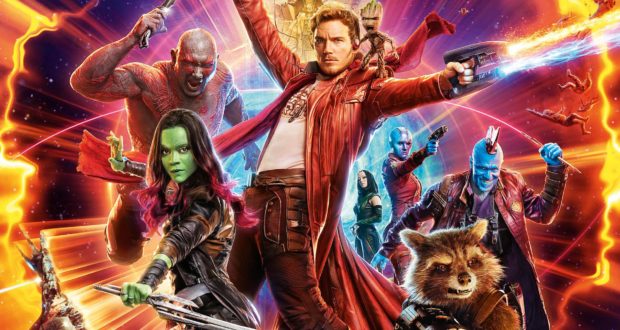 James Gunn Confirms Guardians Of The Galaxy Vol. 3 Is His Last One

In a new interview, James Gunn seemed to confirm once and for all that Guardians of the Galaxy Vol. 3 will be his final time at the helm of the series.   He does however remain much more open to the idea of one day tackling another property for Kevin Feige’s outfit.

Although Gunn revealed a while ago he wasn’t planning on any more MCU adventures following the release of Guardians of the Galaxy Vol. 3 in May 2023, it seems that he could be interested in another project in the future.