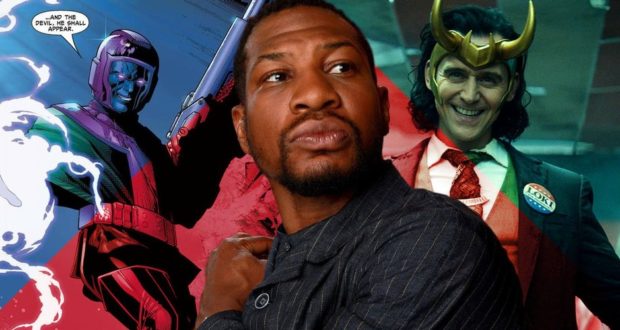 From the very beginning of the Loki series we were given hints that Kang the Conquerer would be appearing and fans were pleasantly surprised when Jonathan Majors brought the character to the series.

What we didn’t know until recently was that Majors didn’t just play Kang the Conquerer, but he also voiced all three of the Time-Keepers.  In an interview with director Kate Herron, she explained how,  “[They] sent him the art of all the characters and it was really fun [because] he was sending us all of these different voices he could do for each character, which was great.”

Even though by the end of the series all of his characters die, the stage has been set for numerous variations of him to try and take his place.  Majors could very well end up playing more characters than every other actor in the MCU.  We will have to wait and see what is to come.