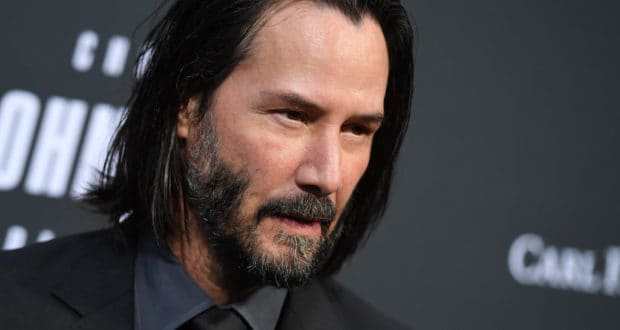 Keanu Reeves has always be vocal about his love for Star Wars, Marvel, DCEU and more. Many have asked for Reeves to be considered for Darth Revan in Knights of the Old Republic. Although we haven’t heard anything more on that rumor, a new one has surfaced recently about Reeves being cast in a Star Wars role that’s connected to the Old Republic instead.

Fair warning that this rumor comes from a YouTuber (Mike Zeroh) who isn’t alway 100% on his scoops, but it is still fun to think about none the less. Zeroh stated that Reeves has been hired to play King Valar in a range of cross-media productions. It sounds like he could voice the character in an animated series as well as starring in his own live-action trilogy.

According to the YouTuber, this series is one that will be overseen by The Mandalorian showrunners as they have become LucasFilm’s most beloved creators.

We will see if any of these predictions come true, but we sure do hope so.