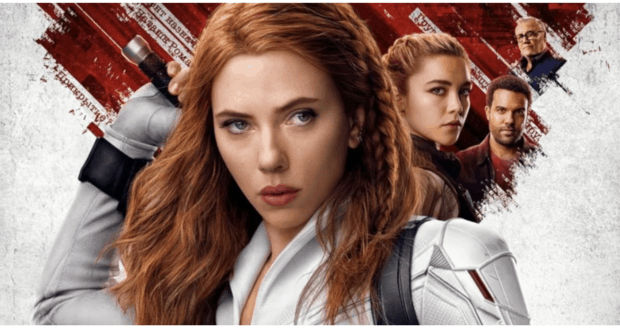 Scarlett Johansson and Disney are in a show down regarding the release of Black Widow on Disney+ Premier Access.  She believes to be a breach of contract that’s significantly impacted the money she was due to earn from the Marvel Cinematic Universe blockbuster.

Disney was quick to respond calling it a “callous disregard” in pursuing additional remuneration when the planet is still recovering from the biggest health crisis in generations.

Stuck in the middle is Kevin Feige who seems not happy with the situation.

“Feige is a company man, and not prone to corporate showdowns or shouting matches. But I’m told he’s angry and embarrassed. He lobbied Disney against the day-and-date plan for Black Widow, preferring the big screen exclusivity and not wanting to upset his talent. And then when the sh*t hit the fan, the movie started tanking, and Johansson’s team threatened litigation, he wanted Disney to make this right with her. (Disney declined to comment on Feige.)”

Feige is definitely caught in the middle of a very ugly battle.