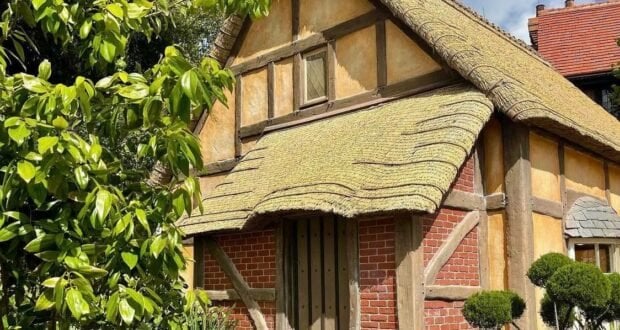 There are so many things to see and do at Walt Disney World that you can’t pay close attention to every little detail. The Pavilions are something at EPCOT that many Guests walk by and don’t even notice. Imagineer Zach Riddley shared on Instagram photos and information about the United Kingdom Pavilion that you may have never thought about: 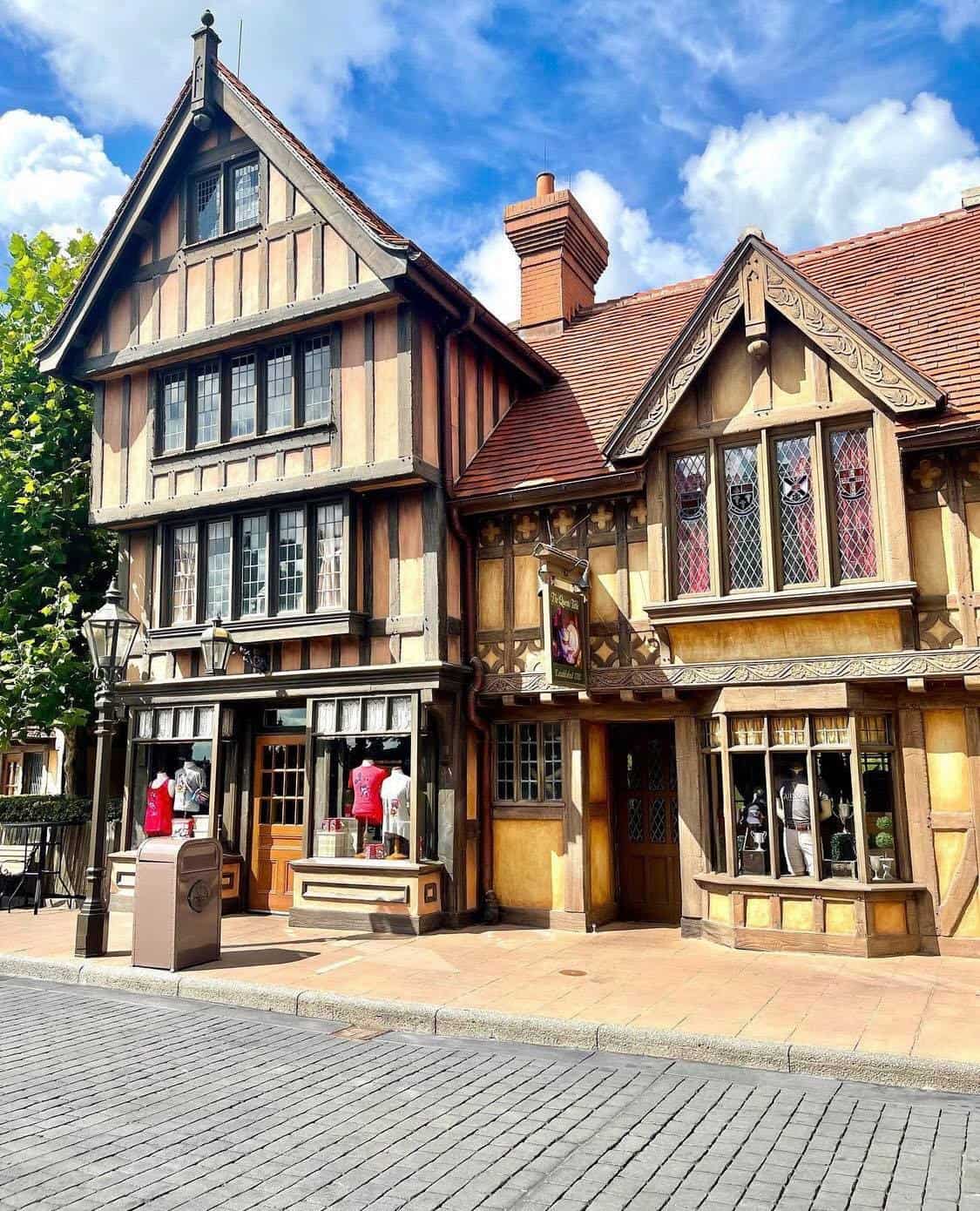 As we come to the crossroads of High Street and Tudor Lane, we see a strip of buildings. Each one settled on the same street, but each one different from the next!

In designing the United Kingdom pavilion, Imagineers had the unique challenge of reproducing more than 400 years of architectural styles while still retaining the charm and atmosphere of the United Kingdom. Each storefront adds about a century, starting in the 1500s facing High Street and ending in the 1800s when you reach Britannia Square on the other end. 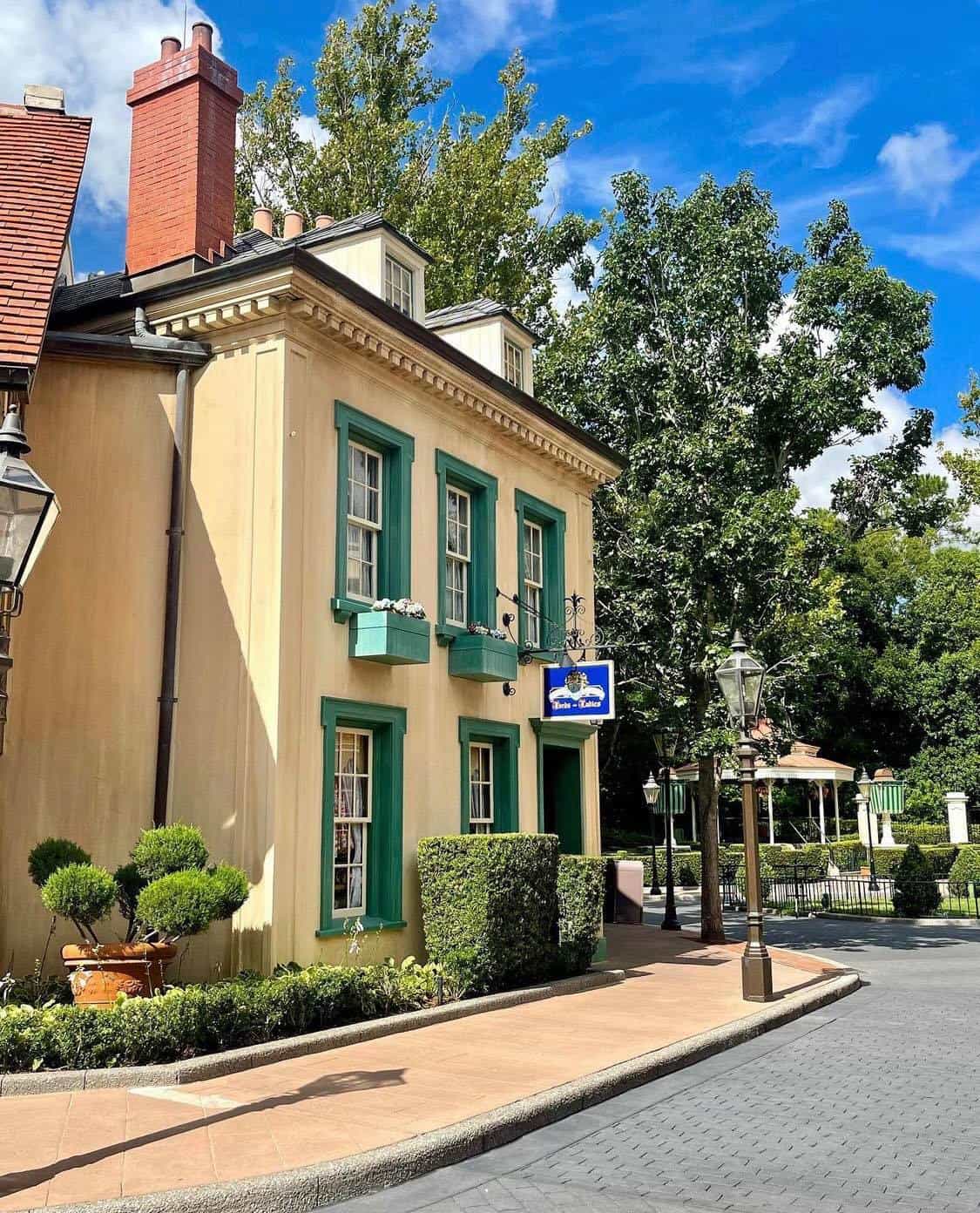 Through to the Tudor Room, reflective of 1600s English design. Dark, masculine features, such as dark wood from floor to ceiling showcase the interior design of the day.

The next space is known as the Queen Anne Room, representing the 1700s. The interior has a lightly stained pine wainscot and papered walls with a beautiful marble fireplace.

On the end of the street, we find ourselves in the 1800s – the opulence of the Adams room can be seen from the outside, in. Pastel colors and an ornate, imported crystal chandelier. 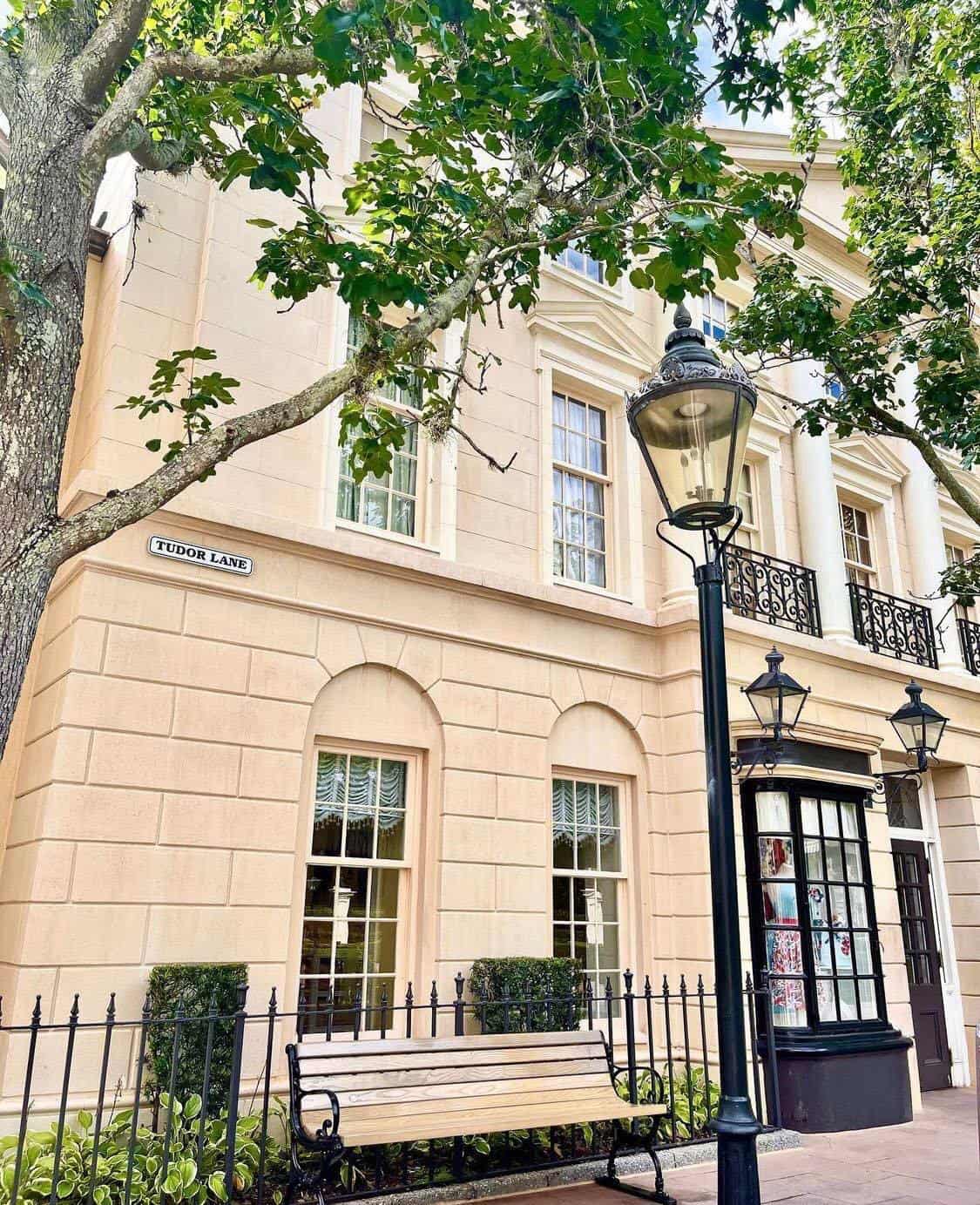 Fellow Imagineers spent a great deal of time researching to make sure they got the look of these locations just right. Research materials came from universities, architecture libraries, and even the Walt Disney Studios library, where information had been complied for movies set in the United Kingdom, such as Peter Pan, 101 Dalmatians, and Mary Poppins!

Keep up with all the latest Disney information on Disney Tips and like our Facebook page.
2021-10-12
Tricia Kennedy