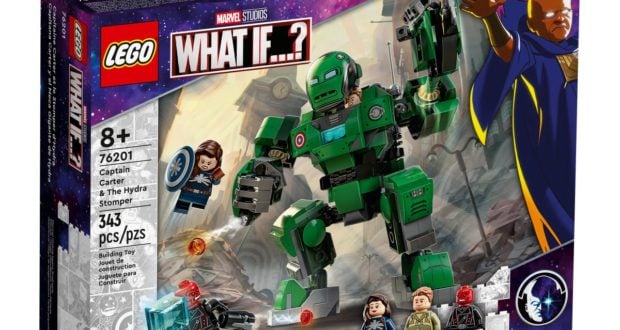 Disney will released the first animated series from Marvel Studios this summer called “What If”.  This new Disney+ series will see flips of famous events from MCU films as well known events are reimagined.

LEGO has joined with Marvel to released a new set called “Captain Carter & The Hydra Stomper (76201)”.  This set gives a quick look at one of the episodes which will feature Red Skull with Agent Carter getting the super-soldier serum. 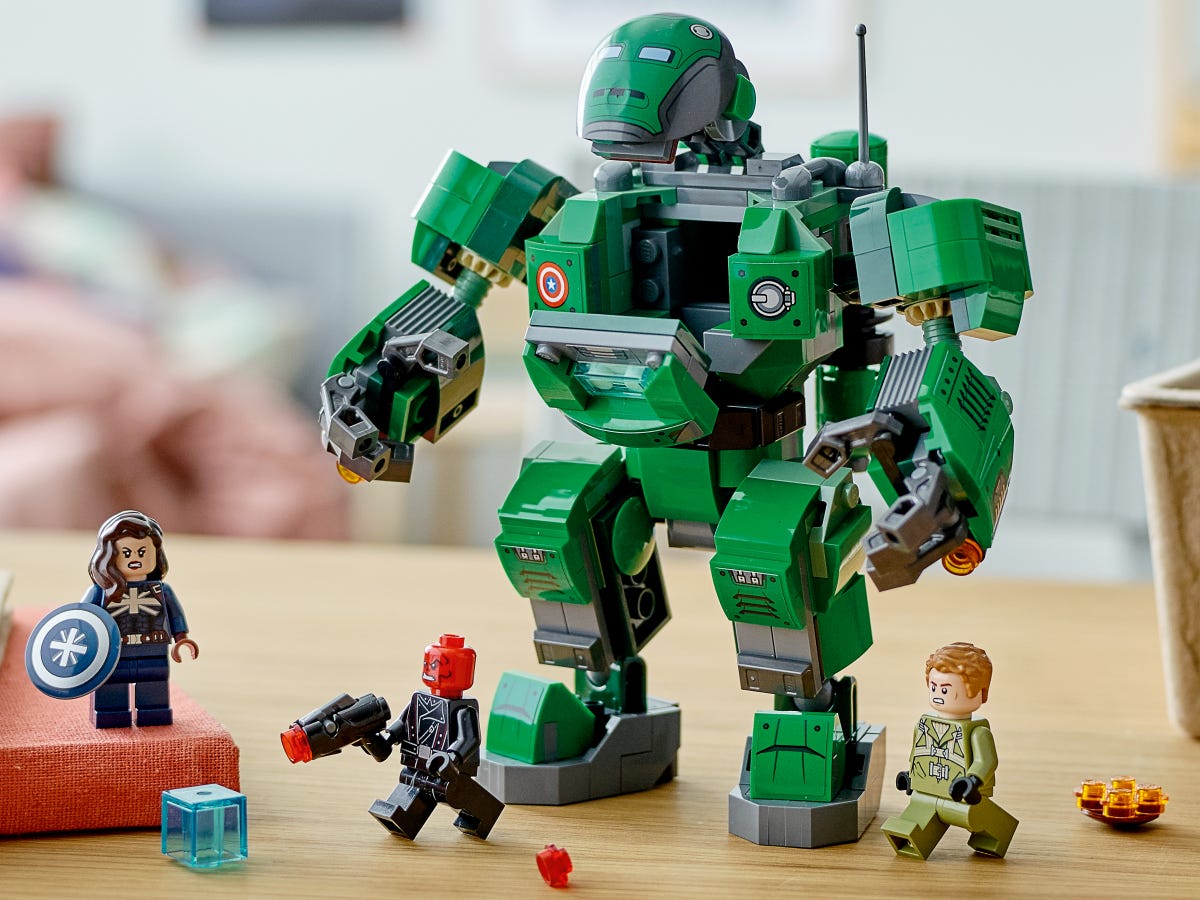 “When iconic Marvel villain Red Skull steals the Tesseract, one of the most powerful objects in the universe, kids put Steve Rogers into The Hydra Stomper mech to get it back. The movable mech is highly posable, allowing kids to twist and turn the mechanical giant as it advances into battle, firing its 2 stud-shooters at Red Skull. This exciting expansion of the Marvel Cinematic Universe provides kids with endless, imaginative, Super Hero play possibilities.”