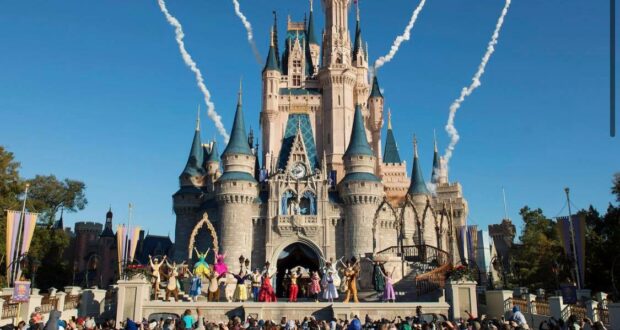 There are so many exciting things happening on October 1st for the 50th Anniversary of Walt Disney World. Although this one may not be a new show or attraction, Let the Magic Begin will return on October 1st, 2021. If you go on the Walt Disney World website, it will say temporarily unavailable, but as you can see in this photo, it will give the time on October 1st and on later dates as well. We are assuming that they mean a.m. and the p.m. is just a typo. 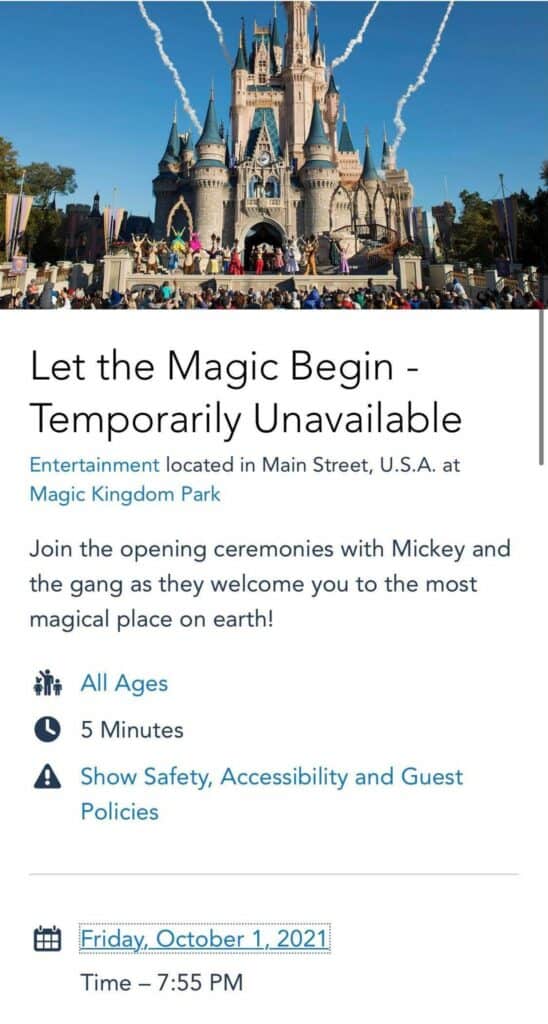 For those that don’t know what it is, this is how Let the Magic Begin is explained on the Walt Disney World website:

“Start the Day in a Memorable Way Just before Magic Kingdom park officially opens, make your way down Main Street, U.S.A. to the front of Cinderella Castle. Soon, the sound of trumpet fanfare bursts through the morning air, signaling the arrival of the Royal Herald. There, you’re greeted by Mickey Mouse himself—along with a special Disney surprise you’ll have to experience to believe!

Know Before You Go

Let the Magic Begin is available to any Guest with a ticket to Magic Kingdom park on that date. Guests who wish to experience the show may enter the park one hour prior to park opening. Multiple shops on Main Street, U.S.A. may be open at this time, including Main Street Bakery.” 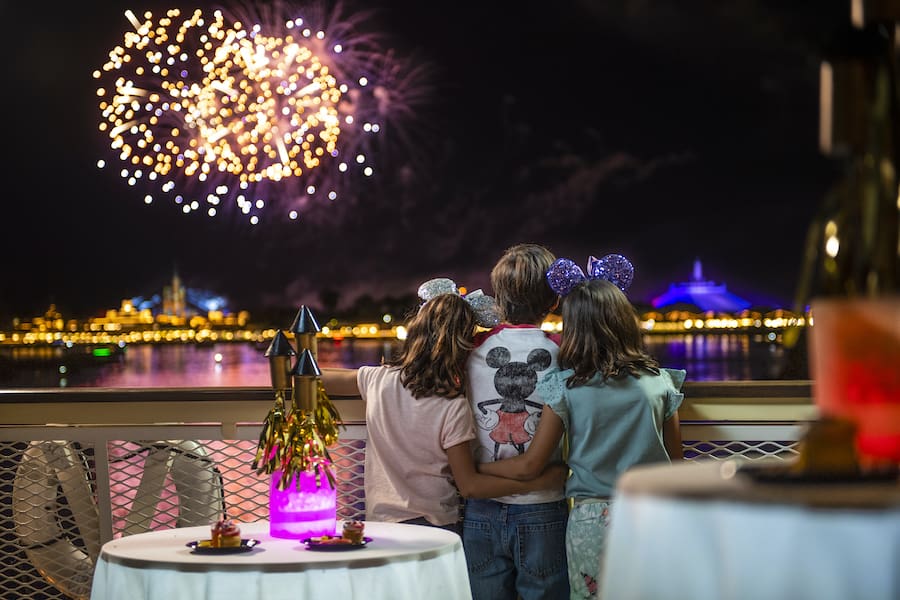 Also coming for the 50th Anniversary of Walt Disney World at Magic Kingdom is Disney Enchantment. A brand new firework show that will light up the sky and Cinderella Castle. If you would like to catch Happily Ever After one last time, you better visit soon because you only have until September 29th until that show is gone forever. 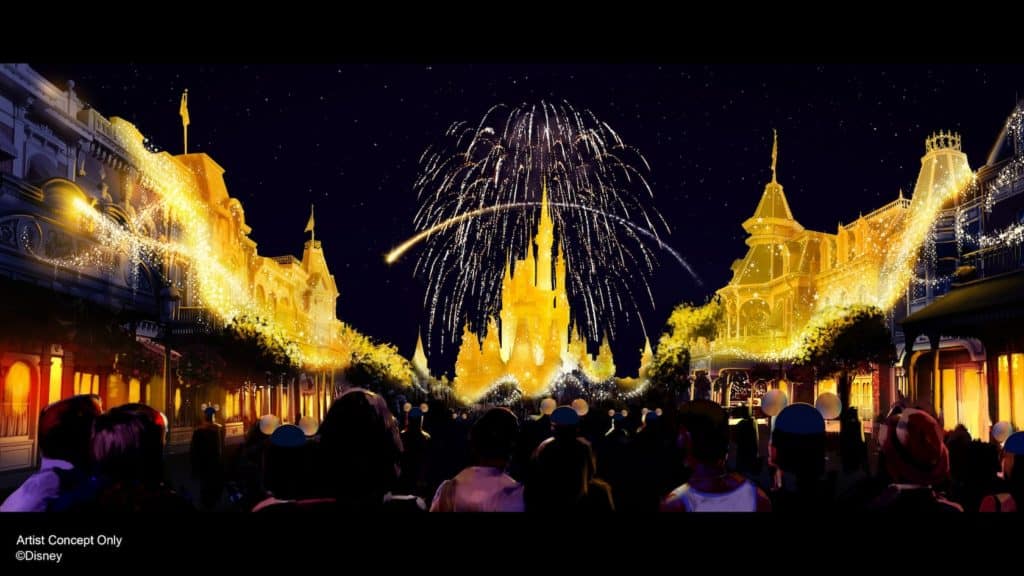