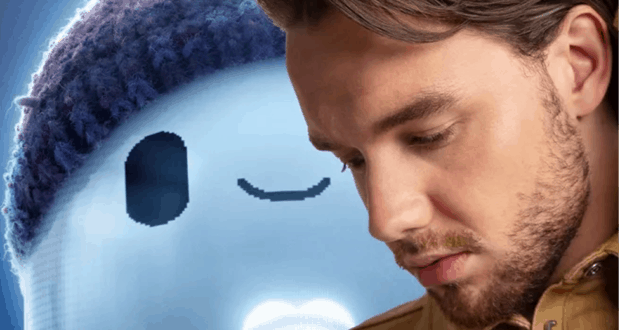 Disney’s next animated film Ron’s Gone Wrong has a new song by Liam Payne.  According to a press release issued Thursday morning, it appears that former One Direction member Liam Payne will be contributing a brand new song to the film.

The song is titled Sunshine and will be released August 27th through Capitol Records.

Not only is Payne a voice of one of the characters, now he is adding his musical gifts to the film as well.

“I am such a big fan of Disney,” Payne is quoted as saying, “so to be working on this is a dream come true. I can’t wait for you all to hear “Sunshine” and to see Ron’s Gone Wrong. It has been a lot of fun!”

The film is directed by Jean-Philippe Vine, Sara Smith, and Octavia E. Rodriguez, and is expected to be released in theaters on October 22.