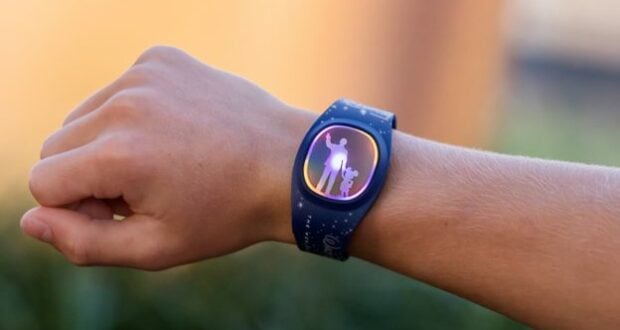 Just when you thought MagicBand couldn’t get better, Disney does it again. Walt Disney World announced the debut of MagicBand+, which will be coming out in 2022. Here is what Jeremy Schoolfield shared with Disney Parks Blog:

“Innovation is essential to The Walt Disney Company story, dating back to its inception nearly a century ago. As Walt Disney once said, “We’ll always be introducing and testing and demonstrating new materials and new systems.” Well, that promise will come true once again next year when Walt Disney World Resort releases our next-generation wearable technology, MagicBand+.

The original MagicBand was introduced in 2013 at Walt Disney World, making the guest experience in our theme parks and resorts more convenient and hands-free for things like park and guest room entry, retail and dining, Disney PhotoPass and more. MagicBand+ will retain those popular features and add functionality that unlocks new moments of magic for you. 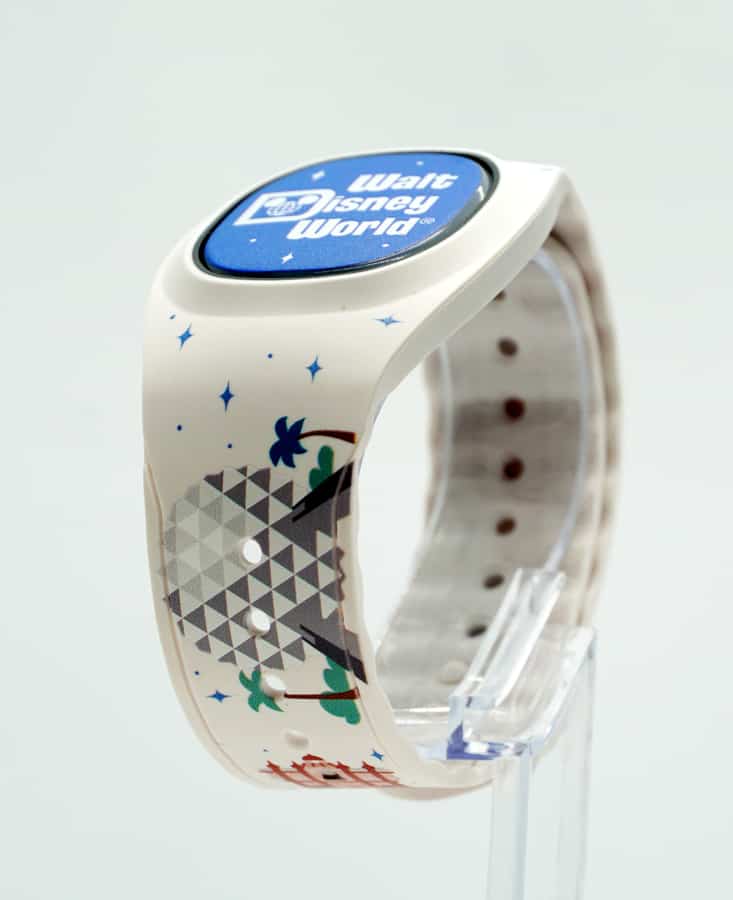 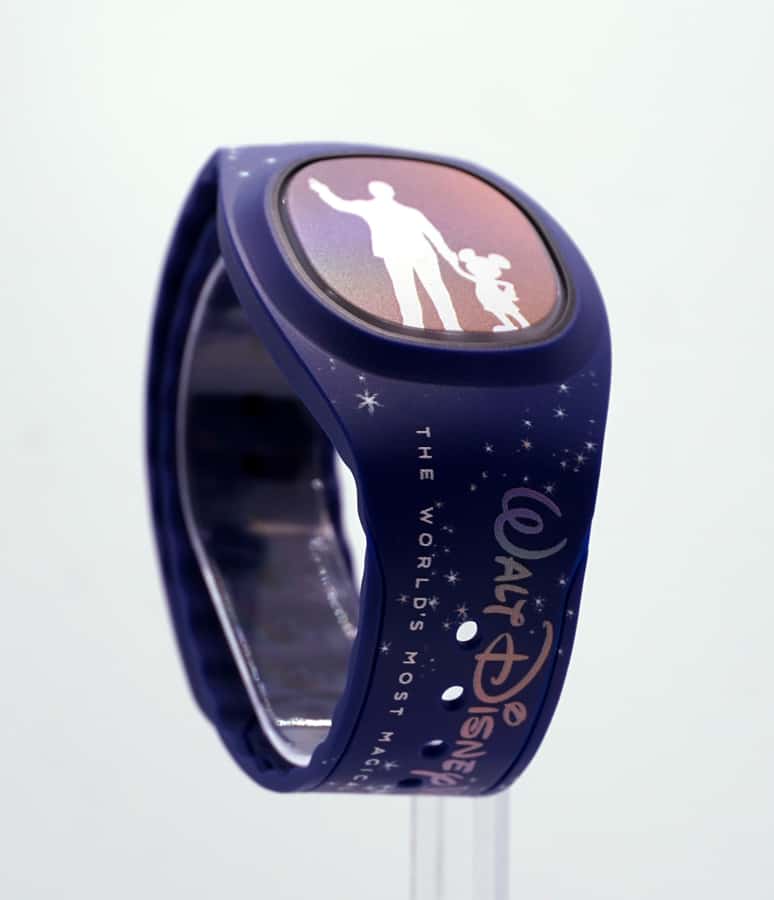 After you enter a theme park, MagicBand+ will come alive at various times with color-changing lights, haptic vibrations and gesture recognition. The wearable will allow you to engage with favorite Disney moments in new ways, including:

MagicBand+ will be available for purchase beginning next year, including a discounted, pre-arrival price for Disney Resort hotel guests as well as new and renewing Walt Disney World Annual Passholders. Current MagicBands will continue to be available, too, along with the complimentary Disney MagicMobile service that extends MagicBand features, such as park entry, to smart devices.

MagicBand+ will help immerse you in Disney stories and connect with characters you love like never before. We’ll have more to share about this exciting new technology in the future, so keep following us here at the Disney Parks Blog for updates. And be sure to check out all our coverage of the Walt Disney World 50th anniversary, because “The World’s Most Magical Celebration” begins tomorrow!”