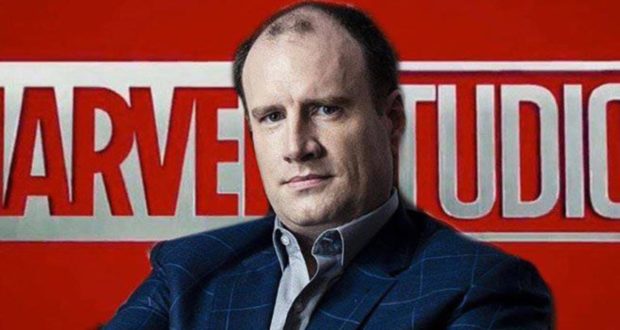 Marvel Studios has had some amazing series and films lately.   With shows such as WandaVision, The Falcon and The Winter Soldier as well as Loki all hitting top spots on Disney+ fans have really enjoyed what has been created by MCU lately.

Part of what fans have enjoyed is the return of some of their favorite characters throughout shows and movies.  Marvel has often signed stars to multiple picture deals but that seems to be a thing of the past according to President Kevin Feige.

“It varies, project to project, cast to cast,” Feige added. “Really, what we want are people that come in, are excited to be in the universe, are excited at the opportunity to do more things, as opposed to being locked into contractual obligations.”

Marvel’s 2021 line-up includes Loki, which is currently releasing new episodes on Disney+ on Wednesdays. Black Widow is now scheduled to hit in theatres and Disney+ Premier Access on July 9th, What If… is coming to Disney+ in August, Shang-Chi and the Legend of the Ten Rings in theatres on September 3rd, Eternals in theatres on November 5th, Hawkeye and Ms. Marvel to Disney+ later in the year, and Marvel’s Spider-Man: No Way Home in theatres on December 17th.

What do you hope Marvel does in the future for stars?