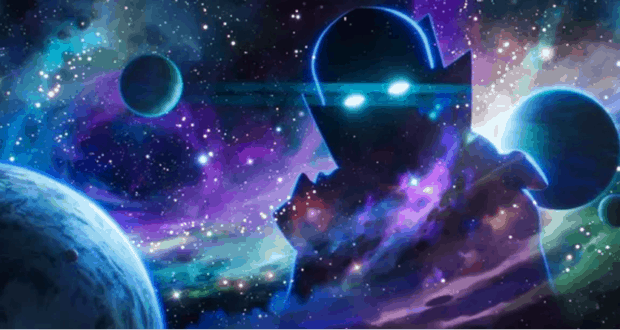 Marvel’s What If…? Is Exactly What We Want

Marvel’s What If.. will be the first show that truly dives into the multiverse and how minor changes can cause an entire reality to shift.

Based on the comic series of the same name, What If…? takes seemingly insignificant moments from the Marvel Cinematic Universe movies and twists them, creating entire new plots. From Peggy Carter taking Steve’s place in Captain America: The First Avenger and becoming Captain Carter; the Ravagers accidentally picking up T’Challa in Guardians of the Galaxy, and Loki leading an Asgardian army to Earth in Thor, each episode leads us down a new, unexpected, and exciting paths.

The animation in the series is a style known as cel-shading.  This is a type of 3D animation that is made to look 2D.  While the result doesn’t look like live-action by any means, the cel-shading style manages to capture the MCU in a fashion that perfectly blends realism with a nice comic book aesthetic, especially when it comes to the fight scenes.  The fight scenes coming in What If are some of the best in an animated series yet.

Another thing that the series has going for it is the amazing voices returning.  Marvel has been able to bring back numerous actors from the films to replay their roles.  We are thrilled that this is happening and so many characters will stay true to the originals we are used to.

We are looking forward to seeing where this series takes us in the MCU.  Bucket up as it should be a fun and thrilling ride.