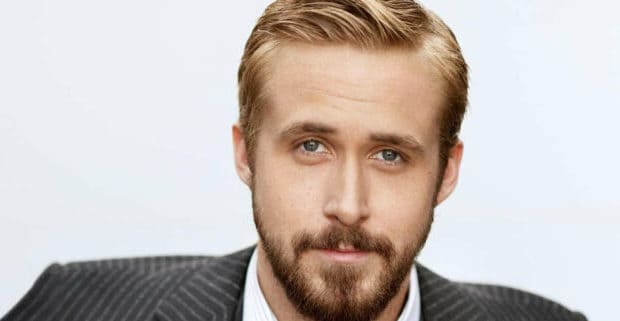 Ryan Gosling is reportedly in discussions with Marvel Studios president Kevin Feige to join the MCU.  We don’t know in what form this could be taking place but Gosling’s inclusion in the series would likely be a huge coup for Marvel, which has already cast dozens of stars in various roles over the first three phases of the MCU.

Gosling’s dry humor and impressive acting chops across multiple genres would likely help any movie. He also would fit in the third Deadpool movie, where he would join fellow Canadian and fellow Ryan, Ryan Reynolds, who fans sometimes confuse Gosling for (and vice versa). Gosling could also fit right into the reboot of Fantastic Four as Mister Fantastic, Doctor Doom, or Human Torch, the latter of which Captain America actor Chris Evans portrayed in two films before he landed the gig as the First Avenger.

Would you be happy to see him join MCU?