Check out our team of talented writers below. 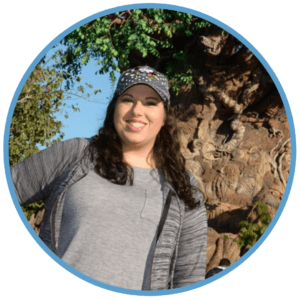 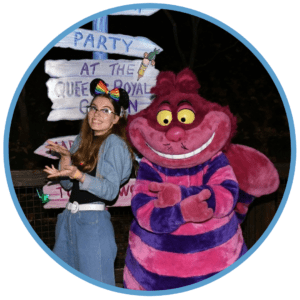 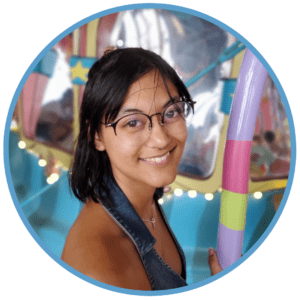 Isabella Reimer grew up visiting Walt Disney World and relocated to Central Florida to be even closer to The Most Magical Place on Earth. She earned her Bachelor’s from Florida State University, where she studied Creative Writing and Women’s Studies. Her biggest hobby is bonding with the Ikran at Avatar Flight of Passage, and her retirement plan includes becoming the 1,000th Happy Haunt of the Haunted Mansion. 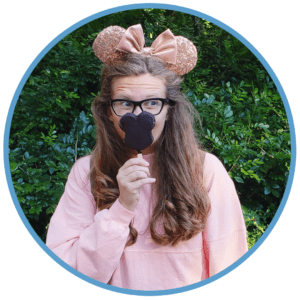 Melissa is an author, adventurer, and chatterbox, who has worked at Walt Disney World, Disneyland Paris, and Adventures by Disney! A British native, she has traveled the world seeking new experiences, and now resides in Florida with her husband, an Air Force pilot. Find her children’s book at @bear.hug.book 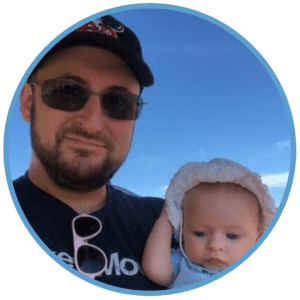 Andrew Friedenthal is a professional themed entertainment writer, storyteller, copywriter, content creator, and academic/historian based out of Ft. Worth, TX. The only thing he loves more than theme parks is his family, though comic books might be a tie for second place! 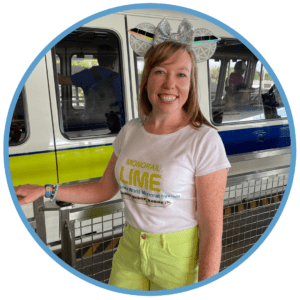 Victoria is a Disney-loving, tea-drinking, Math teacher from Liverpool, England. Her motto is ‘work hard, Disney harder’! Having taken part in the Disney College Program back in 2010, Victoria’s love and appreciation for Walt Disney World only grew, and it’s the place where she feels most herself – it’s home!