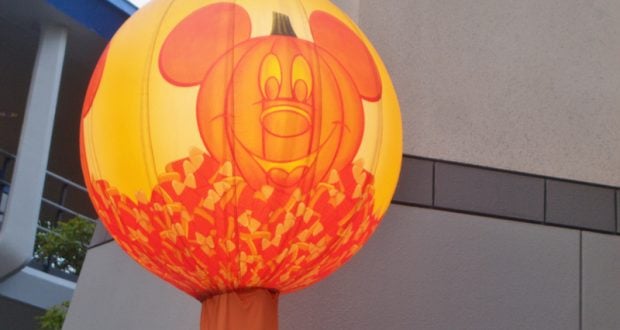 We were all extremely disappointed when Moana was replaced by Star Lord and Baby Groot at Disney’s Hollywood Studios and didn’t yet find a new permanent home at one of the parks for guests to meet and greet with her daily.  Since Moana’s movie first launched, it has been an instant family favorite and success.  Moana has been a popular meet and greet with many guests excited to meet her.  We had heard that she may be finding a permanent home at Adventureland in Magic Kingdom, which would make complete sense, but that hasn’t happened yet.  Now we have learned that she will be meeting and greeting guests in Adventureland only during Mickey’s Not So Scary Halloween party.

She is only there during party hours and can be found in front of the Jungle Cruise location.  Guests can expect the line to be extremely long to see her based on the first Halloween party.  Cast Members have also informed guests that they expect to shut down the line between 9 and 10PM depending on continued popularity in order to get through the line before the party ends.

Based on this popularity, hopefully Disney will create her a permanent home in the location.  Disney hasn’t confirmed what Moana’s future at the park will be, but we hope to hear more on this soon.  At least for now guests can still see her if they will be attending one of the Halloween parties.