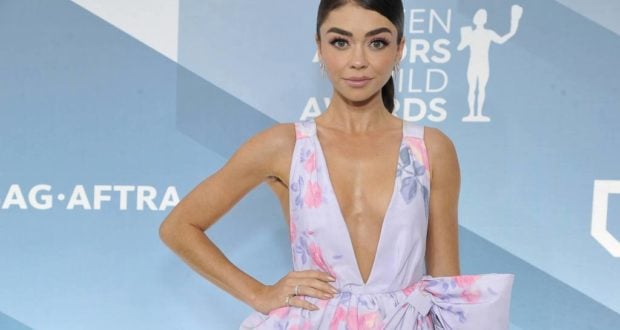 It looks that Sarah Hyland will be searching for a happily ever after in ABC’s new series “Epic”. This new show is romantic anthology series that reinvents fairy tales for a new audience.

Hyland will be playing Rose a princess who is about to marry her Prince Charming. But her fairy tale gets upended when he has second thoughts, and trying to preserve her dreams opens her up to an unexpected world.

Most of us know Hyland for her eleven seasons on ABC’s Modern Family as the oldest daughter Haley. We are thrilled to see her returning to ABC and can’t wait to see what this new show has to offer when it comes to fairytales.