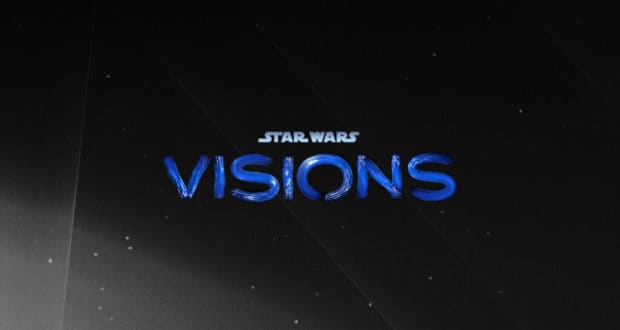 Star Wars: Visions” will be released on Disney+ on Wednesday 22nd September 2021.  This collection of animated short films will feature seven Japanese anime studios that will bring their unique talent and perspective to “Star Wars: Visions”.

The anime studios revealed were Kamikaze Douga, Geno Studio (Twin Engine), Studio Colorido (Twin Engine), Trigger, Kinema Citrus, Science Saru, and Production IG. Each studio will use their signature animation and storytelling styles to realize their own visions of the galaxy far, far away.

When discussing the collections and the studios Lucasfilm said:

“We really wanted to give these creators a wide creative berth to explore all the imaginative potential of the Star Wars galaxy through the unique lens of anime. We realized we wanted these to be as authentic as possible to the studios and creators who are making them, made through their unique process, in a medium they’re such experts at. So the idea was, this is their vision riffing off all the elements of the Star Wars galaxy that inspired them — hopefully to make a really incredible anthology series, unlike anything we’ve seen before in the Star Wars galaxy.”

Will you be watching the new collection?