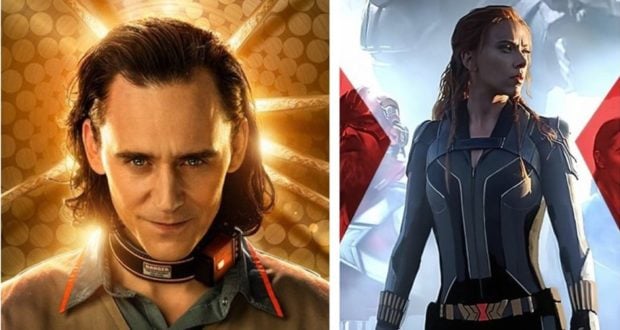 Fans are anxiously awaiting the release of both Black Widow and Loki. We have seen more and more details released each week and most recently, we saw new clips for each of these highly anticipated features.

The scene shows Florence Pugh’ Yelena and Scarlett Johansson’s Natasha in a heavy car chase. Take a look down below and catch the film on Disney+ Premiere Access and in theaters July 9, 2021.

Scarleet Johansson will be back as Natasha/Black Widow as she confronts the darker parts of her past as she tried to out run a force that is trying to take her down. Natasha must deal with her history as a spy and the broken relationships left in her wake long before she became an Avenger.

Fans can also catch a new clip of Marvel’s new show Loki. This show focuses on the God of Mischief himself. Loki will be joining Disney+ on June 9th, 2021.

Which one of these new Disney+ additions are you excited to see?