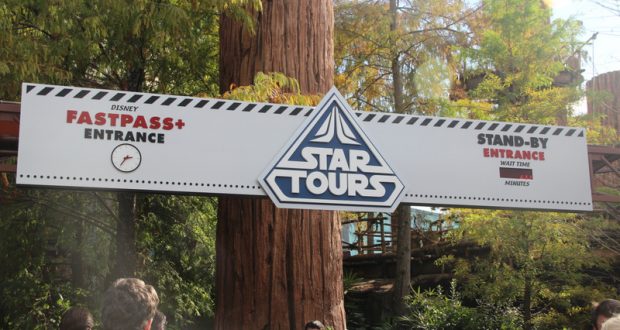 If you don’t follow the Star Wars franchise and aren’t aware, Episode 8 is scheduled to be in theaters December 2017.  It has been announced that Walt Disney Imagineering and Lucas Films are currently working on a new mission for Star Tours: The Adventure Continues, located in Disney’s Hollywood Studios, that would include components from the new film.  We can expect that the release of this new mission will sync up with the release of the film, but we look forward to learning more about it and counting down to the release.  We will keep you posted as we learn more about the update to this fan favorite attraction at Walt Disney World.