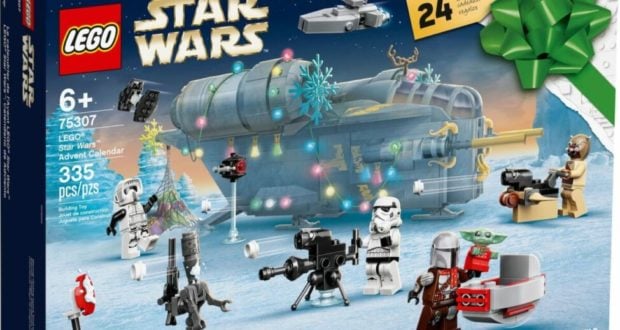 Christmas in July is here and LEGO is ready.   A new Star Wars Advent Calendar, which is inspired by the second season of the smash-hit Disney+ series, “The Mandalorian” in coming.  Behind each of the 24 doors is either a LEGO minifigure, buildable vehicle, weapon or accessory.

According to whatsondisneyplus you can find 7 LEGO minifigures/figures/droids in this festive calendar: The Mandalorian and the Child (Grogu), affectionately known as Baby Yoda, both in festive outfits, plus a Scout Trooper, Stormtrooper, Tusken Raider, IG-11 and IT-O Interrogator Droid. Children will also love building and playing with mini builds such as The Razor Crest, TIE Fighter, Tusken ballista snow launcher, training targets and the Child’s hoverpram. 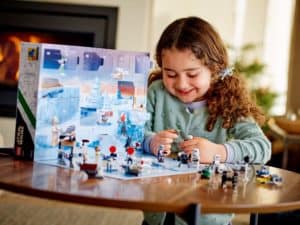 This new Mandalorian advent calendar has 335 pieces and costs $39.99.  No release date has yet been announced, but they are usually released on the 1st of September.

Will you be getting this set for the holidays?