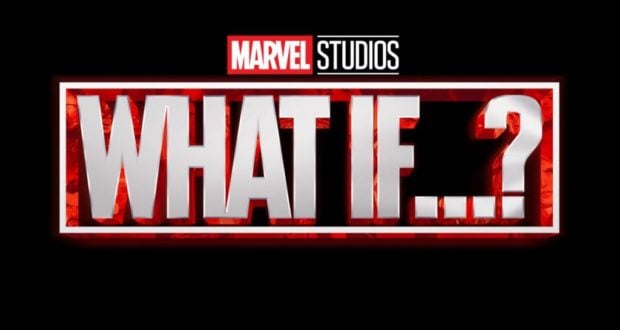 NEW Trailer Released for What If… Series

A new trailer was released giving us a look at what we can expect from the new Disney+ series.

The series takes well known events from MCU and puts them through a what if situation. 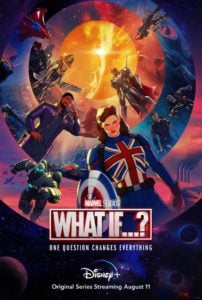 From the poster, we can see the series will feature some different takes on well-known characters including zombie versions of Captain American and Hawkeye, a superior Spider-Man supreme and much more.