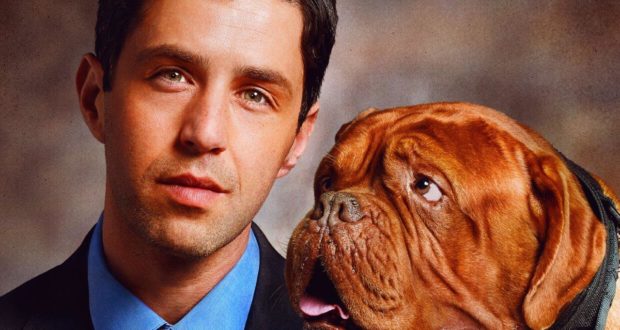 Turner and Hooch is going to be a new Disney+ Original series based off the original film from 1989 starting Tom Hanks.  To gear up for the release date, Disney provided us with a new poster! 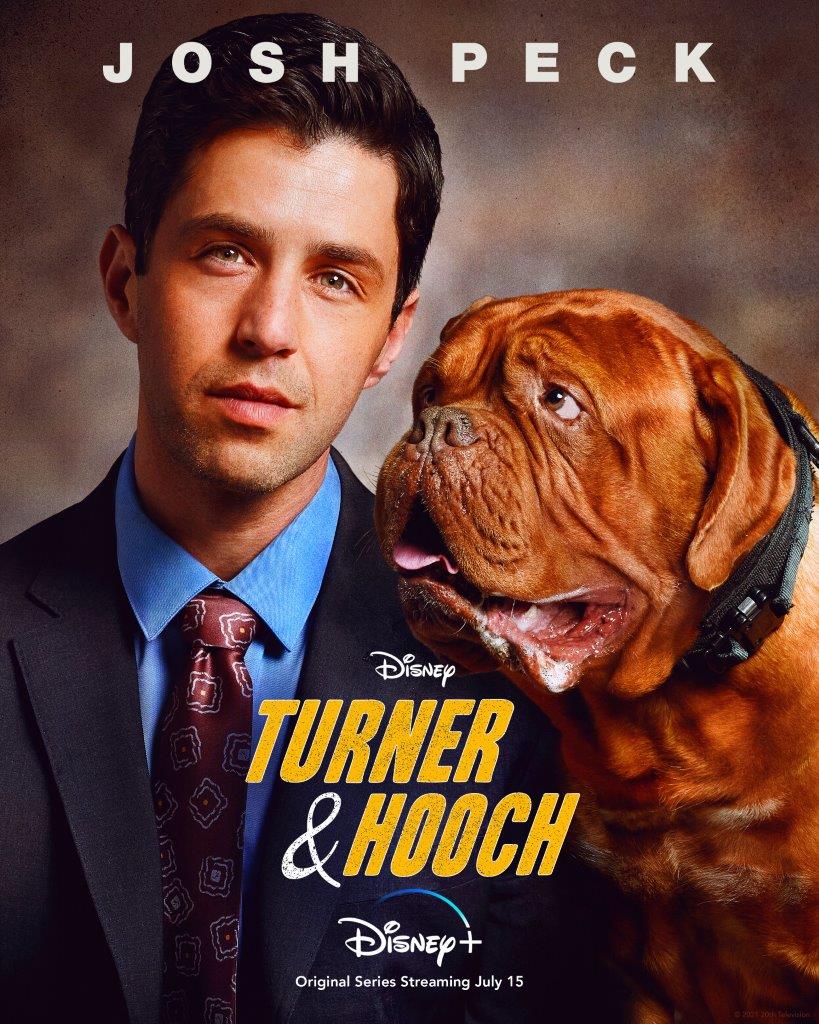 If this poster looks similar, it’s because the new poster is a recreation of the original film’s poster, which is also available to stream on Disney+ and stars Tom Hanks. 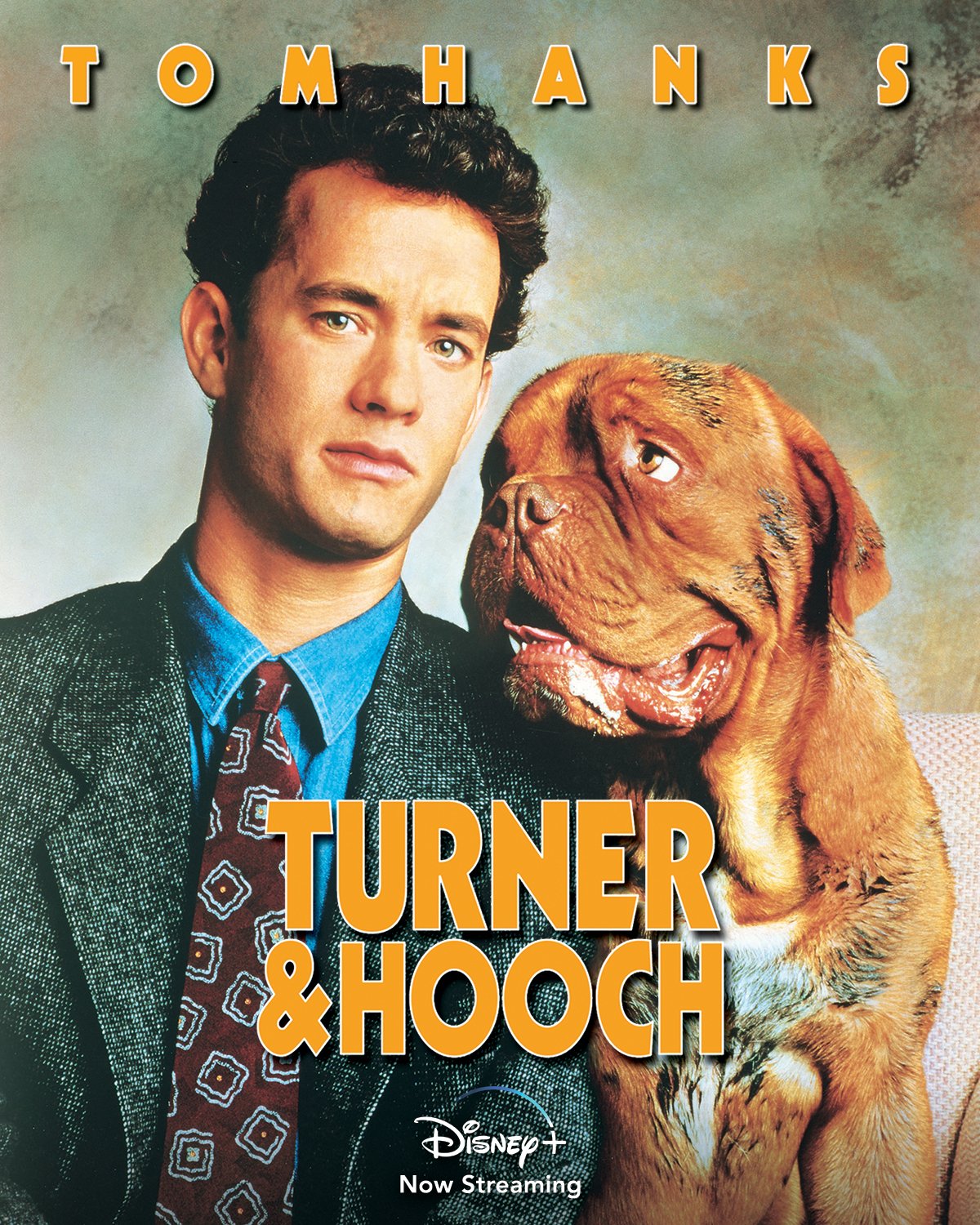 The first episode of this 10 episode season, will be coming to Disney+ on Friday 16th July.

The new series will focus on Scott Turner, the son of Detective Scott Turner, from the original film and how he is stuck with a large but loveable hooch.

Are you looking forward to seeing where this new series takes us?