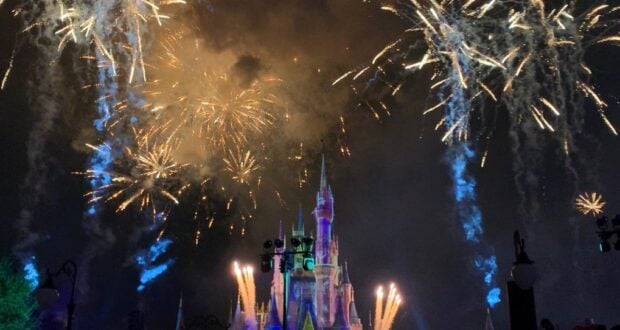 What better place is there to ring in the New Year than Walt Disney World? Last year, all four of the Theme Parks closed early so that crowds would not gather. Fireworks had not yet returned either. There has been no official announcement on what might take place at Walt Disney World on December 31, 2021, but there are a few signs that some of the festivities might be back. Here’s what we know so far. 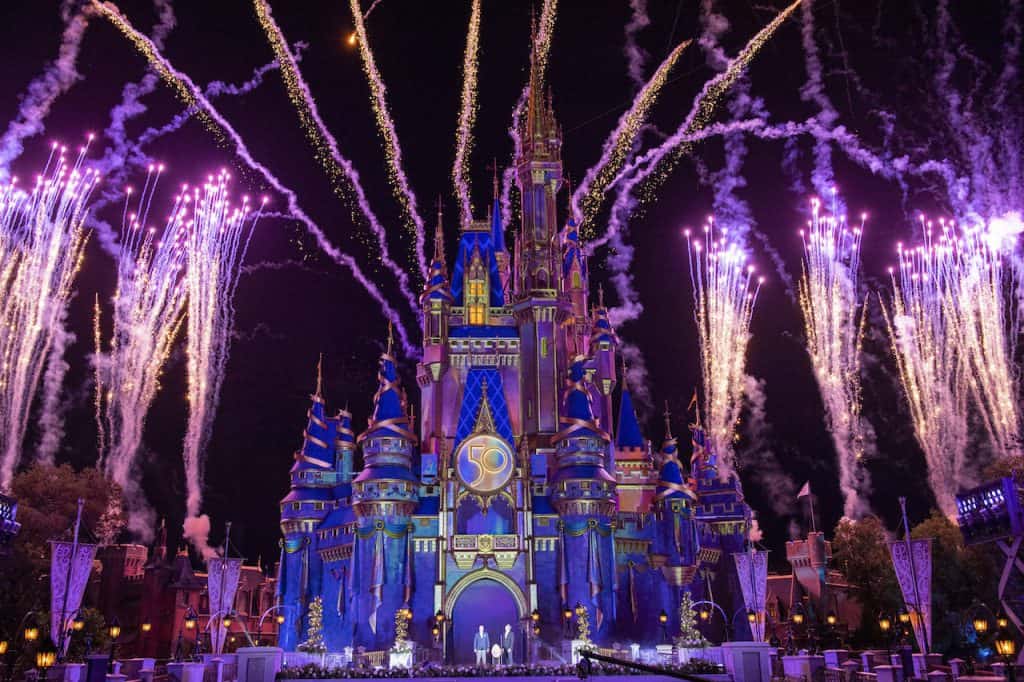 We’ll start with the Magic Kingdom. The Park will open on December 31 at 9:00 a.m., and it will stay open until midnight. In past years, Fantasy in the Sky started a few minutes before midnight, and ended right as the clock hit midnight. Staring at Cinderella Castle as the clock hits 12:00 for a New Year is about as magical as it gets. Fireworks at 11:45 are not currently listed, but it is interesting to note that Disney Enchantment is scheduled to run early that evening, at 6:30 p.m.

EPCOT is another popular place to ring in a New Year. The December 31 hours are listed as 10:00 a.m. until midnight. Harmonious is scheduled several hours early at 6:30 p.m. As a comparison, the new nighttime spectacular is scheduled for 9:45 p.m. on January 1. There was a special holiday ending when IllumiNations: Reflections of Earth was running. We don’t yet know if there will be an extra ending for Harmonious, if Disney has something new planned, or if there will be nothing special at EPCOT at midnight. 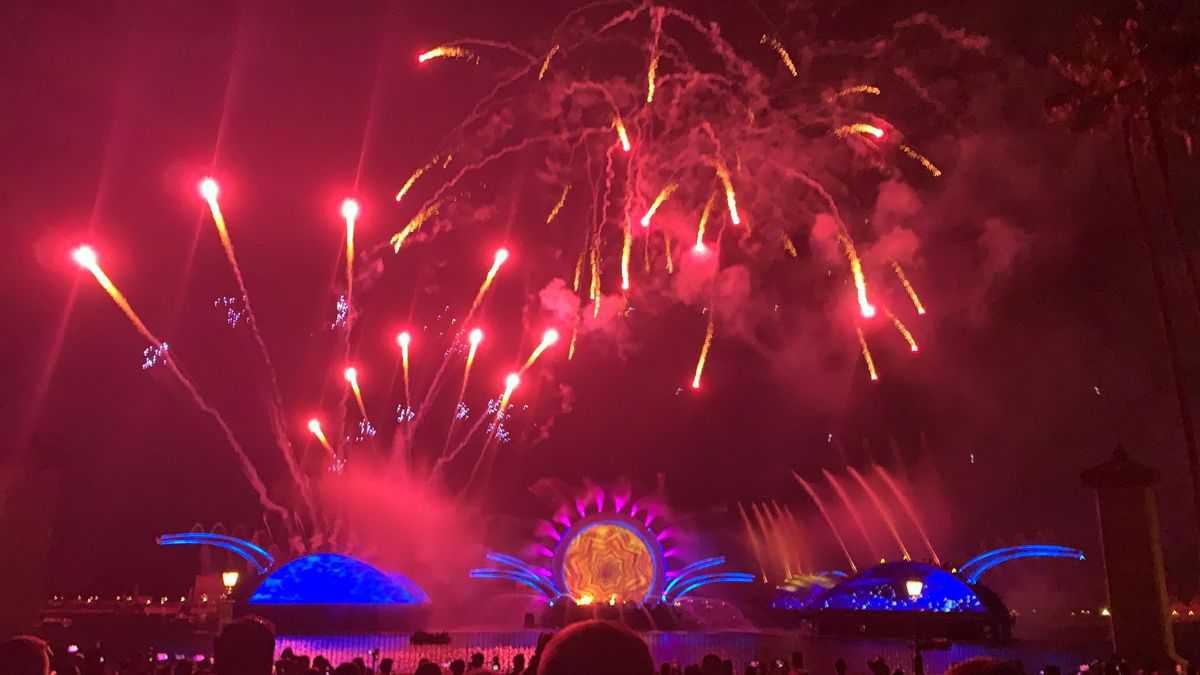 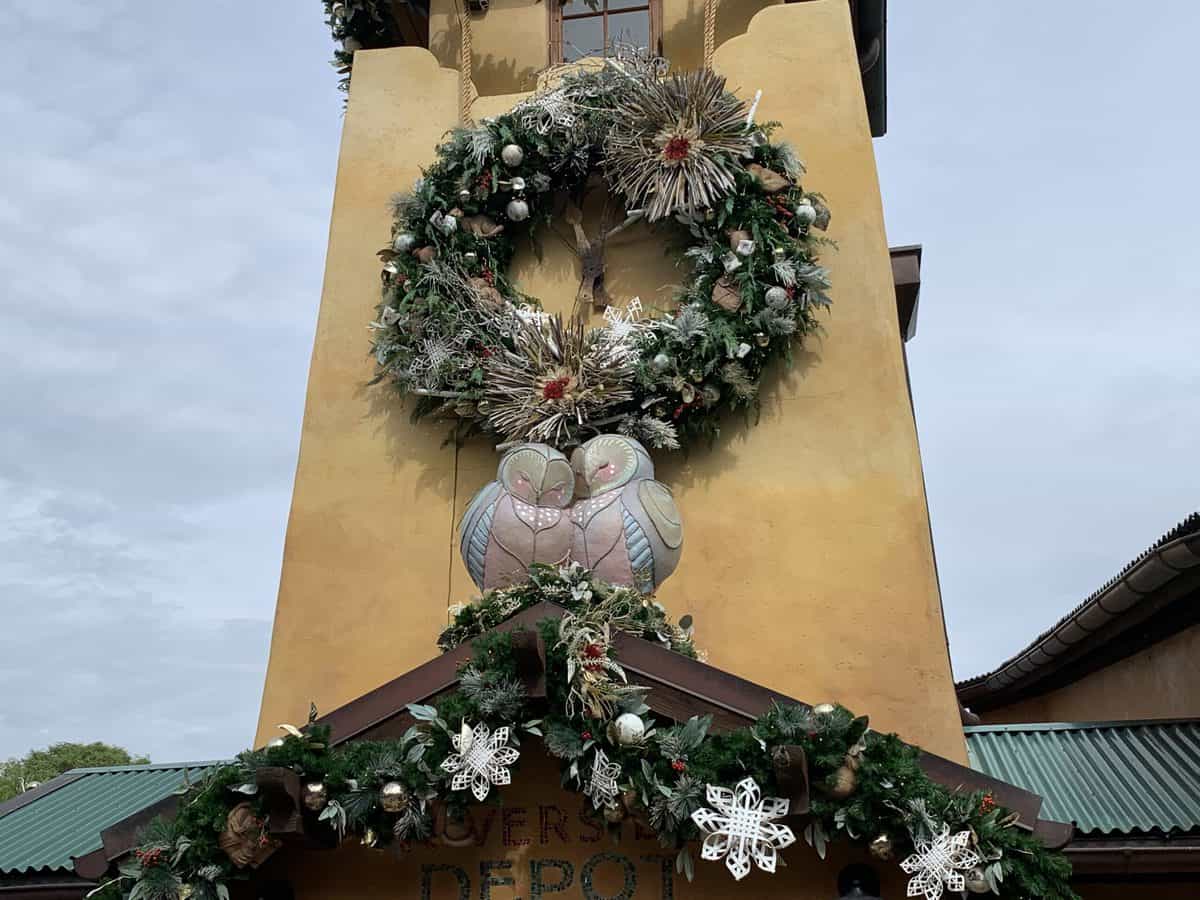 In past years, Disney has livestreamed Fantasy in the Sky at the Magic Kingdom on Disney Parks Blog. That is usually announced a day or two ahead of time. We’re hoping that they will do that again this New Year’s Eve.