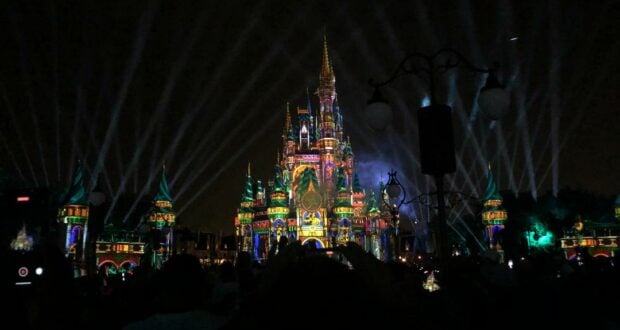 One thing that makes Walt Disney World so magical is the firework shows that light up the sky. If you were at Magic Kingdom on August 31st, 2021, you may have been a little disappointed to find out that there would be no firework show. Disney still did their nighttime show Happily Ever After, but it was only with projections and lights. There was still all the classic music and movies on the castle. I happen to be there because I had tickets for Disney After Hours Boo Bash, so I was able to get some photos and video which you can see here on our Facebook page. 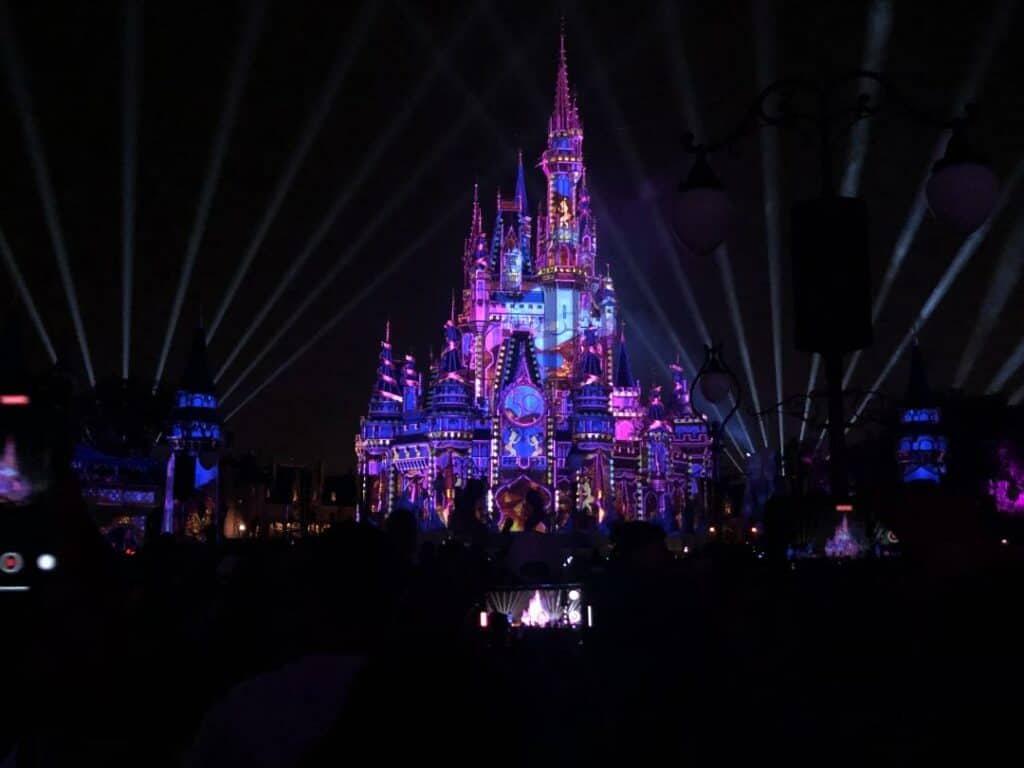 To quote Scott Gustin “A fire backstage at a fireworks launch site last night is why there will be no fireworks during Happily Ever After at Magic Kingdom tonight. The projections will happen – but no pyro tonight.” 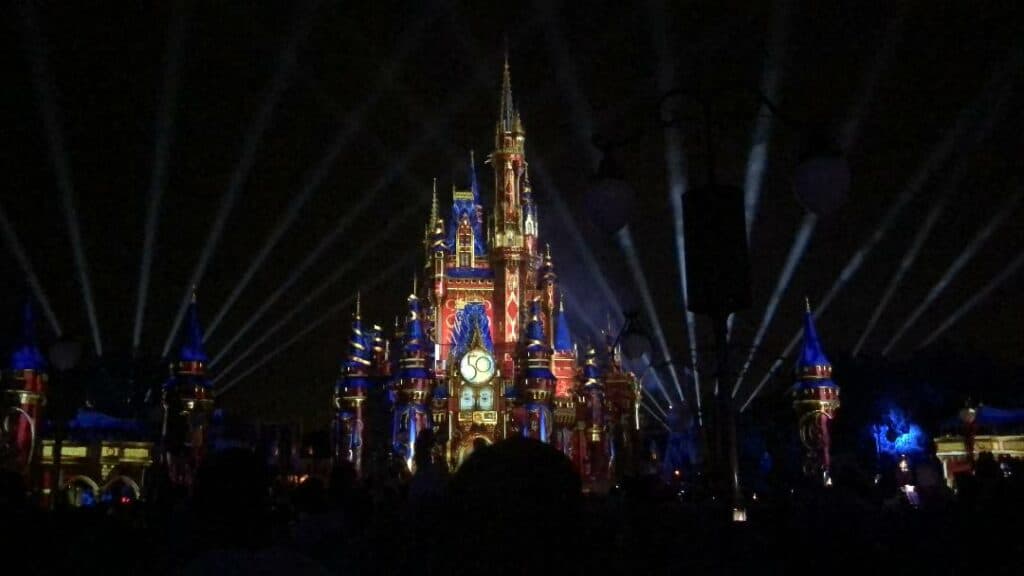 There is no information on any damage that was caused by this fire. It seems like nobody was hurt, which is what is most important. No word yet of when fireworks will resume. Although Guests we’re disappointed they were a good sport. There were still cheers and applause at the end and Tinkerbell flew by which is always a treat. 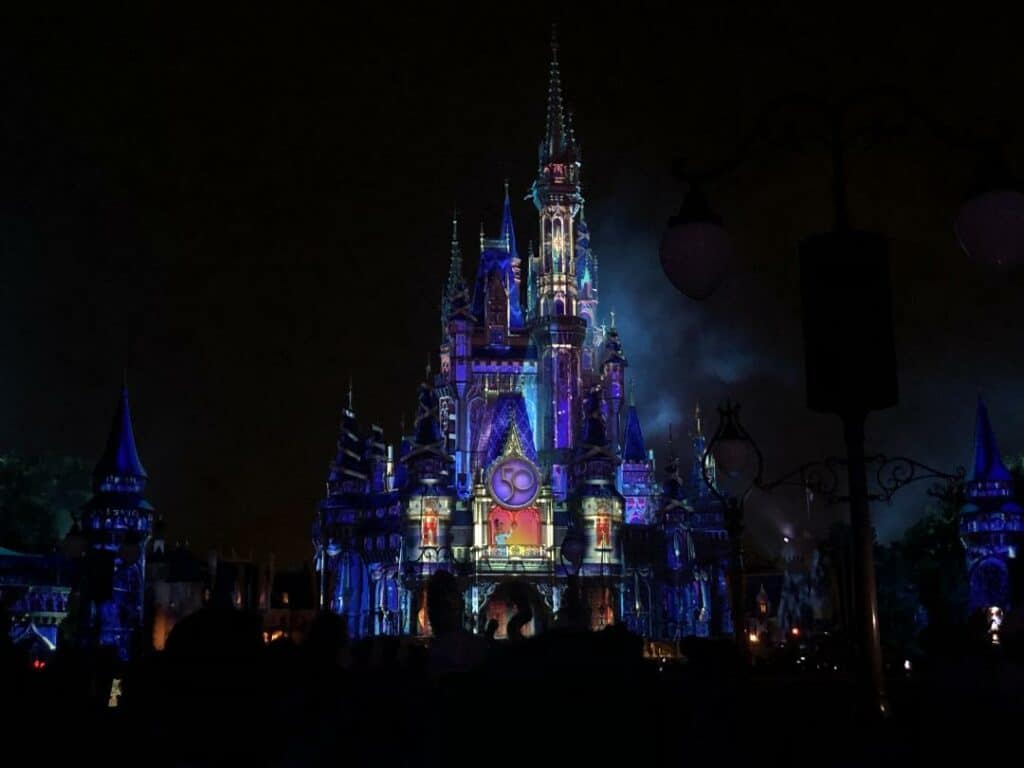 Although we will miss Happily Ever After, we are looking forward to Disney Enchantment which will start just in time for the 50th Anniversary of Walt Disney World on October 1st, 2021. You have one month left to catch Happily Ever After before it’s gone for good. Another fireworks show that we are looking forward to will be over at EPCOT called Harmonious. Walt Disney World is not holding back when it comes to their fireworks shows, and we know that it will be incredible.

Are you planning on catching Happily Ever After one more time before it’s gone? Let us know on our Facebook page.