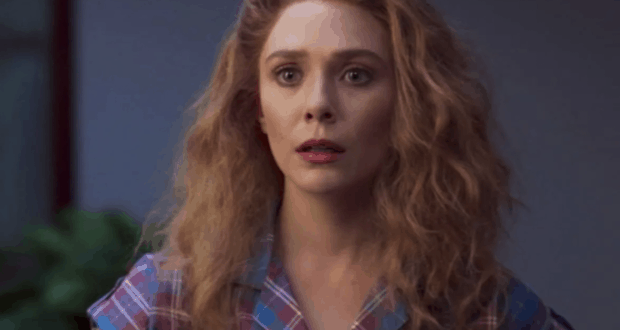 No Season 2 for WandaVision?

During a recent interview WandaVision star Elizabeth Olsen stated that there wouldn’t be a second season leaving fans upset and disappointed.

Olsen stated, “It’s definitely a limited series,” she said. We all know that these things are definitely able to change, but it seems that as of right now there aren’t plans for a second season of WandaVision.

We were told from the very beginning that WandaVision would be a limited series on Disney+ but with how well it trended each week, we are surprised that a second season isn’t in more serious discussions.

We will see what comes of this in the future and for now can only hope.