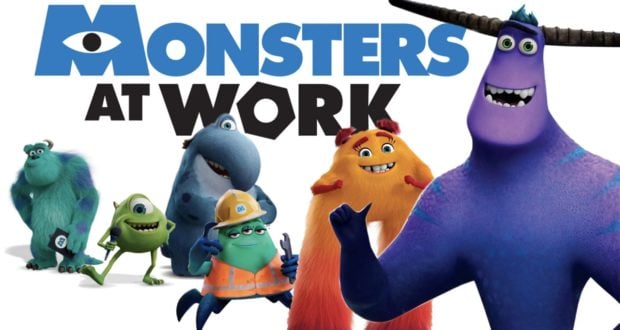 Not Your Traditional Workplace Comedy; A Review of “Monsters at Work”

With all of the original content coming to Disney+, it can be difficult to keep up-to-date on all of the new releases.  More so now that the traditional release schedule has been expanded from Fridays to also include Wednesdays.  This week was no exception: in addition to the penultimate episode of “Loki,” viewers can catch the first two episodes of the newest series, “Monsters at Work.”  We were able to sneak a peek at the first episode before having to head to work ourselves this morning and thoroughly enjoyed the experience! 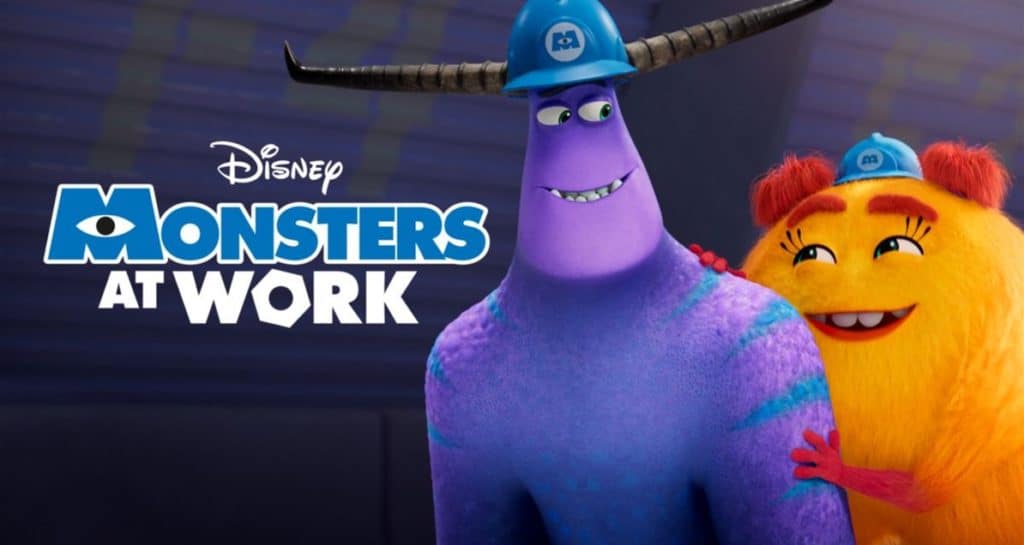 The premise of the show picks up right from where “Monsters, Inc.” left off.  Viewers are taken inside the inner workings of Monsters, Inc. on the day they begin the transition from using screams to laughter to power Monstropolis.  We are quickly introduced to Tylor Tuskmon who just landed a job at Monsters, Inc. and we learn had gotten highest scare scores of all-time, even besting Sully.  Returning from the movies are Mike Wazowski and Sully, both voiced by their originators, Billy Crystal and John Goodman. Even Roz makes an appearance to inform Mike that he has been placed in charge of the transition. 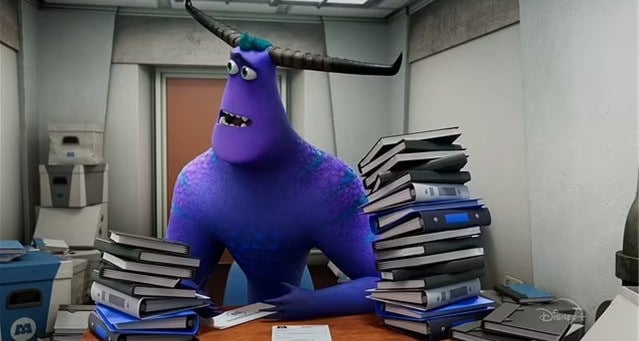 Tylor is crestfallen about the switch from scares to jokes and is quickly reassigned to the MIFT, the Monsters Inc. Facilities Team, essentially the maintenance crew.  During the first episode, we are also introduced to his co-workers Val Little, Fritz, and Duncan.  These characters are voiced by some fantastic actors — Val Little is voiced by comedian Mindy Kaling, Fritz is voiced by Henry “The Fonz” Winkler, and Duncan is voiced by Lucas Neff.  Other voice actors credited in the series include Bonnie Hunt, Aisha Tyler, Jennifer Tilly, and Alanna Ubach. 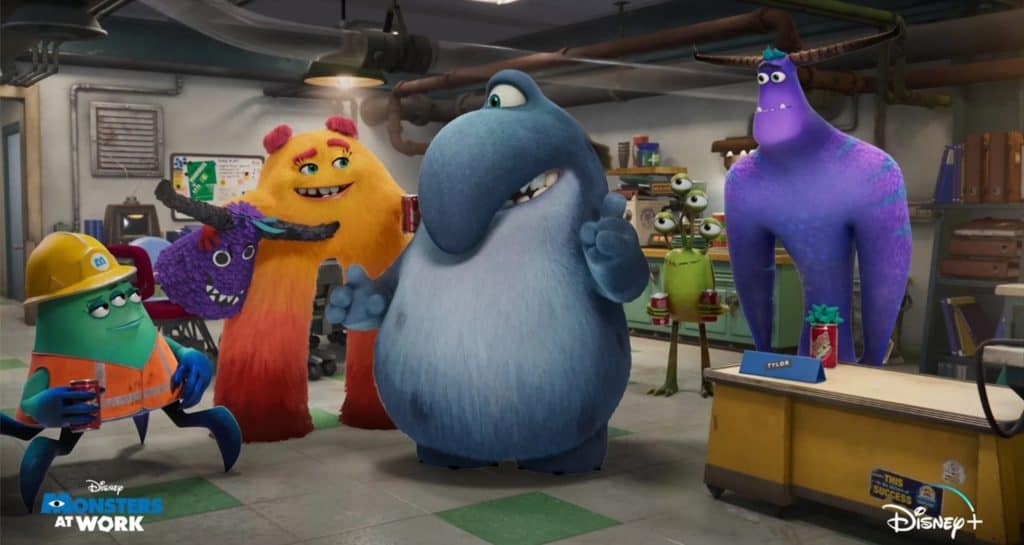 The episode ends with Tylor making his way to the laugh floor and having a bad introduction with both Mike and Sulley as he enters a child’s bedroom and the child runs through the closet door onto the laugh floor.  Chaos ensues before order is restored and the episode ends.  Unlike other Disney+ original series, the runtime on these episodes are very crisp. The first episode clocks in with a total runtime of 26 minutes, while browsing ahead to episode two only is 24 minutes — with the several minutes of credits at the end, each episode will be brisk and enjoyable.

The first episode was a hit with us — the animation quality is superb and matches Pixar’s commitment to quality that we have seen in their theatrical releases, as well as the Disney+ movie releases with “Onward,” “Soul,” and just released “Luca.”  The conceit of the show melds two different, but related comedy tropes for enjoyable results — the typical workplace sitcom along with a degree of fish-out-of-water tomfoolery.  We certainly hope both the animation and writing maintain themselves at this level at the series progresses.  We also hope this new focus on this intellectual property may lead to some improvements and changes to both a beloved and maligned attraction at the Magic Kingdom, Monster’s Inc. Laugh Floor. 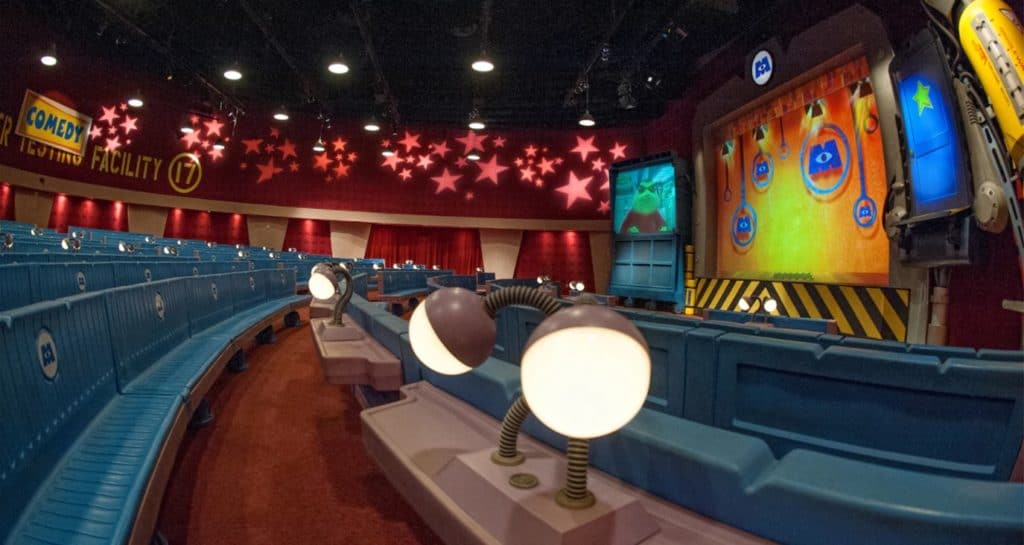 “Monster’s at Work” will definitely be added to our weekly viewing on Disney+ with most of the other original content.  Have you seen it yet?  Will you be watching weekly or waiting until all of the episodes have been released before binging on the entire season?  Are there any other Pixar stories that you’d like to see re-visited on Disney+?  Let us know your thoughts!